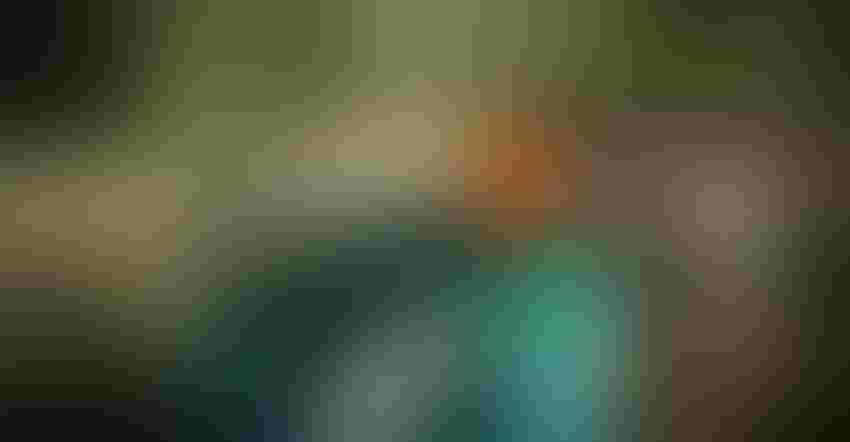 Oklahomans in rural areas and small towns are searching for funding to support water and wastewater infrastructure. According to Kevin Wagner, director of the Oklahoma Water Resources Center, more than $80 billion is needed to ensure the state has adequate drinking water and wastewater systems now and in the future.

“Almost half of the 800 water supply systems in Oklahoma collectively serve less than 5% of the state’s population,” Wagner said. “Because of their small ratepayer base, these systems struggle to meet today’s drinking water standards.”

In addition to OSU resources, state and federal funding supports water infrastructure modernization and development. The American Rescue Plan Act of 2021 signed into law in March authorized $1.87 billion for Oklahoma to build a stronger, more innovative and diverse economy.

Many Oklahoma communities and counties have already received their direct ARPA allotments and are finalizing plans to utilize them. On a state level, Gov. Kevin Stitt has established a joint legislative committee to ensure funds are allocated in a responsible and transparent manner while in accordance with federal guidelines. The committee is accepting project ideas that will enhance the capabilities of state services and support physical and digital infrastructure to expand growth. Financial awards have not yet been distributed to the water sector, but the Oklahoma Water Resources Board plans to submit a proposal.

“We have heard from many cities and informally identified over $1.5 billion in needs eligible for ARPA funds,” said Julie Cunningham, OWRB executive director. “We maintain a five-year priority list of projects in communities that have applied for financial support through the Clean Water State Revolving Fund. The Oklahoma Department of Environmental Quality also maintains a project list for the Drinking Water State Revolving Fund.”

ARPA funding must be committed to projects by December 2024 and spent by December 2026. The money is a historic investment in Oklahoma communities, but Cunningham said it’s not clear how much will be designated for water/wastewater/stormwater infrastructure.

Another potential opportunity for water system improvements is the $1.2 trillion federal infrastructure bill that Congress passed in November. Local governments will access funds through existing water programs and not receive direct allotments.

About $51 billion of the bill is allocated for water funding of which $43.42 billion will be used to supplement the Clean Water State Revolving Fund, and $1.4 billion will go toward the Sewer Overflow and Stormwater Reuse Municipal Grant Program. The OWRB administers both the revolving fund and the grant program and co-administers the Drinking Water State Revolving Fund with the ODEQ.

Another $1 billion will support the Clean Water State Revolving Fund, and $4 billion will boost the Drinking Water State Revolving Fund for emerging contaminants improvements. Within the past year, OSU has welcomed new faculty who specialize in emerging contaminants. Kiranmayi Mangalgiri is an assistant professor in water quality in the Department of Biosystems and Agricultural Engineering, and Jorge Gonzalez-Estrella is an assistant professor in the School of Civil and Environmental Engineering.

Contaminants of emerging concern include pharmaceuticals, personal care products, pesticides and industrial additives. Although ubiquitous in surface water and groundwater and occurring in only trace concentrations, the contaminants could have long-term impacts on human and environmental health.