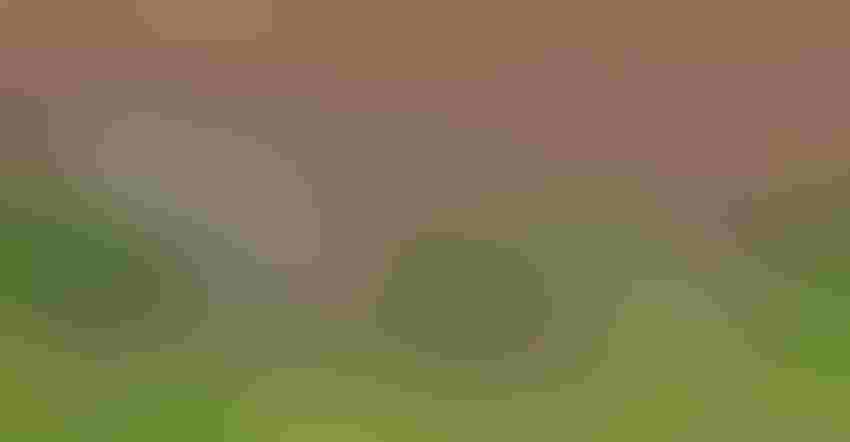 EROSION ISSUES: Even as most Pennsylvania farmers have converted to planting no-till, that still hasn’t stopped erosion issues, especially in places where ground is left fallow.DarcyMaulsby/Getty Images

Mark Goodson has seen many farmers shift to no-till over the years, and for good reason.

"One of the selling points was no-till fixes everything, so we don't need to maintain our strip crops necessarily," Goodson, state agronomist with the Pennsylvania office of the Natural Resources Conservation Service, told a group of farmers and ag educators at a recent crops conference in Grantville.

But going no-till hasn’t solved the problem of soil erosion, and in some ways the problem has gotten worse.

Sediment, mostly from farm fields, remains the No. 1 pollutant of the state’s waters, he said. Why? Gullies.

"We've actually found gullies in the landscape. We're concerned because gullies seem to be emerging as a greater problem than it had in the past. We seem to be finding more of these than we had 10 or 15 years ago," he said.

"When rainfall exceeds infiltration, you get overland flow runoff, and then that runoff is carried off to a remote location," he said. "As the water flows, it’s detaching more and more sediment."

As water flows downhill, tiny rills start forming across the landscape. These then merge in a branch or tree-like pattern at the bottom of hills into natural drainage systems.

NRCS uses a Revised Universal Soil Loss Equation, Version 2, or RUSLE2, to predict the effects of farm practices on soil erosion. Goodson said the tool estimates no-till reduces soil erosion by 90% in some fields. But as the small rills have largely disappeared in these fields, it still hasn’t solved the problem of lack of water infiltration, especially in places where ground is left fallow.

These flows of eroded soils can form ephemeral gullies, temporary gullies, which are wider but not as deep as typical gullies.

These gullies are usually taken care of using tillage, but it’s only a temporary fix.

"You can till and smooth it off until there is another large rainfall event, then the gully will reappear as it will take the soil you used to fill it in and wash it away," he said. "Over time, you have a continual degrading of soil quality and a loss of topsoil."

Better conservation practices
Goodson said state conservation officials have looked to Nebraska for answers as farmers there have been dealing with these temporary gullies for year.

A program called "Fix It, Don’t Disc It" encourages farmers to use conservation practices instead of disking to fix these temporary gullies. It encourages conservation crop rotation, contour buffer strips, contour farming, strip cropping, critical area planting, and water and sediment control basins. Farmers are also encouraged to plant rye after the fall cash crop, letting it over-winter into the following spring, then planting soybeans.

Fixing these gullies, Goodson said, are critical as farmers can be deemed ineligible for USDA programs for failing to comply with baseline conservation requirements in exchange for government assistance.

He said planting cover crops in areas of bare soil is a great fix. 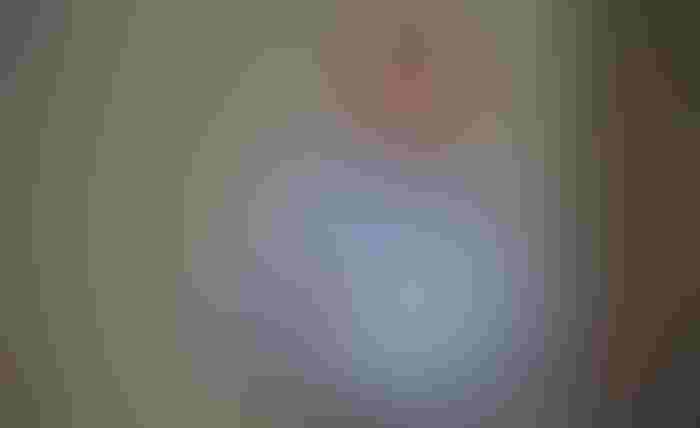 "Implement a cropping system that is going to increase infiltration, decrease runoff and help to dissipate energy. Cover crops with living roots will help build soil structure. We have a lot of no-till ground that doesn't have residue cover," he said, adding that 50% to 60% of no-till does not have cover crops.

Finding gullies
Another issue is there are less conservation professionals on the ground helping farmers.

He said conservation technicians have started using LIDAR (Light Detection and Ranging) technology, a remote sensing method that uses light in the form of a pulsed laser to measure ranges, to create three-dimensional images of the land to help predict areas where erosion problems can occur.

"We need to have tools that help us understand what’s going to be sufficient management to eliminate those gullies and let us have high-production ag as efficient as possible," he said.