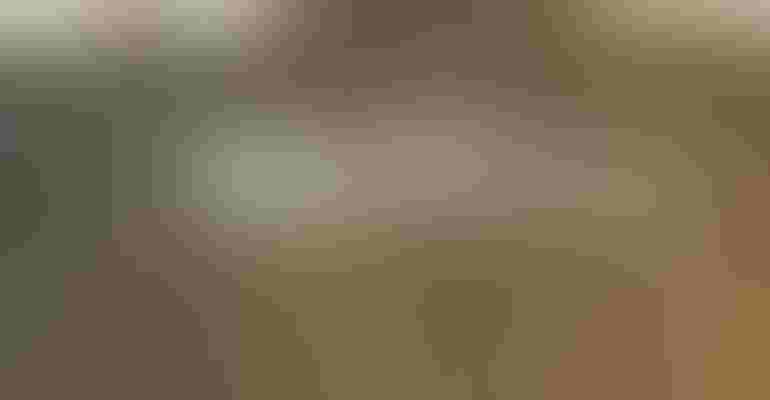 In the ongoing policy development leading up to the 2023 Farm Bill, the largest farm group, the American Farm Bureau Federation, released a list of more than 60 recommendations regarding their top priorities heading into the debate, including continuing current farm bill funding and increasing commodity price supports.

Heading into the debate of the farm bill ahead of its September 30, 2023, expiration, AFBF President Zippy Duvall says that fewer people, including legislators, have a proper understanding of the food system and even less have exposure to agriculture themselves. “The farm bill has a long tradition of inspiring lawmakers to rise above politics to achieve a common goal,” he says, hoping the same can hold true for the next farm bill.

The top goal is to maintain current farm bill program funding. He also says AFBF is committed to a unified farm bill with the support of both the nutrition and anti-hunger advocates with those on the production side of agriculture. “It makes perfect sense that the one thing would be to support the people who produce the food and support the people who need assistance accessing nutrition for their families,” Duvall says.

Crop insurance also is an important component of farmers’ risk management toolbox, and Duvall says this will allow farmers to balance volatility. However, the policy also recognizes some concerns with tying too many conservation restrictions to the crop insurance program.

The priorities also include more than 60 recommendations over multiple titles of the farm bill including reference price increases for commodities, more transparency for milk checks, funding for conservation programs, rural development, and streamlining of nutrition programs to get food to those who need it most.

When asked what the estimated cost of the expansions AFBF seeks in reference prices and making more milk eligible for dairy margin payments, Andrew Walmsley, AFBF director of congressional relations, says they don’t have a hard economic analysis at this point.

“Obviously, there’s different ways to achieve some of those goals,” Walmsley says, and it will be up to the House and Senate Agriculture Committees on how they decide to proceed forward.

The recommendations also state capping Conservation Reserve Program acreage enrollment to keep land in production, but did not put a number to that cap. They also suggest capping rental rates to a percentage of average county rental rates and encouraging prime farmland to come back into production.

Walmsley says farmers are having to compete with the government because of CRP and some of the other challenges out there. “It’s a concern for beginning farmers and ranchers to have access to that rental grounds,” he says. Although the last farm bill did make some changes, USDA reverted to incentivize signups.

“At the end of the day, when it comes to CRP, it definitely needs to stay targeted on those lands that are considered marginal. We want to make sure that we are protecting our natural resources, but some of the latest numbers from NRCS showed that about a quarter of CRP acreage is considered prime farmland. We think that should be evaluated and making sure that farmers aren’t being disproportionally impacted by government programs,” Walmsley says.

Duvall says AFBF did not offer specific recommendations on some of the climate-smart funding, but conservation programs and the discussion around climate are important. “It’s also important to make sure we focus on food assistance to people and risk management tools to assure that our farmers get through any challenges that faces them to the next crop so that our nation can be secure,” he adds.

The AFBF board of directors voted unanimously to approve the recommendations. Final approval of policy priorities will be accomplished by a vote of delegates at the AFBF Convention in Puerto Rico in January 2023.