Trump administration sued over its decision to let hydroponic operators use organic label. 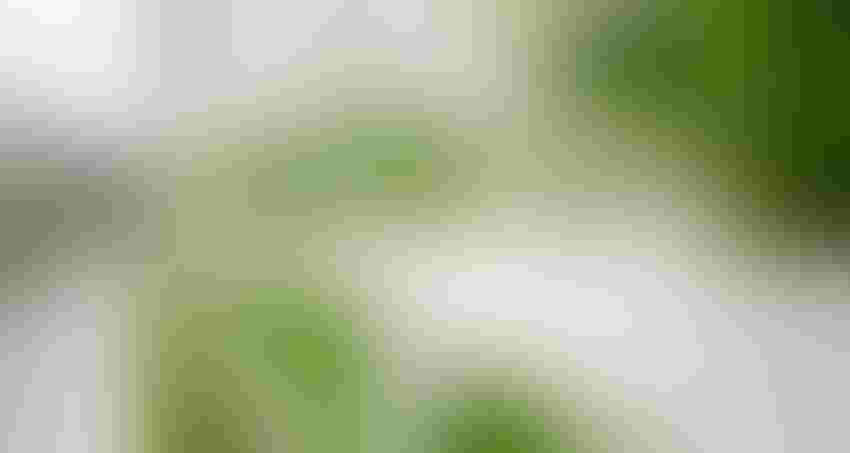 Food activists and farmers sued the Trump administration over its decision to let hydroponic operators use the prized “organic” label.

The Center for Food Safety and farmers from Maine to California say in the lawsuit that the decision “undermines the very integrity” of the country’s organic food label -- “that consumers trust and that organic farmers rely upon.”

Hydroponic operations grow plants that have their roots in water or air and receive nutrients from solutions created by the operators. Under federal rules, organic crops -- aside from being grown without pesticides and other harmful chemicals -- must foster “soil fertility,” according to the lawsuit filed Monday in U.S. District Court in San Francisco.

But how can you foster soil fertility without soil, the farmers asked.

The farmers want a judge to declare that the hydroponic operations don’t meet the soil fertility mandate and to order the U.S. Department of Agriculture to comply with the requirements for organic certification.

Those who support hydroponic operations said the suing farmers are trying to limit fair competition and drive up prices.

“This is not an issue that should be settled in the courts or politicized,” Karen Archipley of Archi’s Acres in Escondido, California, said in a statement. “Changing the rules now would limit the amount of organic produce available to the public -- just as the public is demanding more organic produce.”

The USDA had issued a statement saying certification of hydroponic operations is allowed, and has been since the program began, according to the lawsuit.

“USDA offered no supporting rationale for its statement,” the suing farmers said. “USDA made the statement in a website announcement, without any opportunity for public input.”