Top sites as potential headquarters for two key USDA agencies are announced, and the list doesn’t include Iowa. 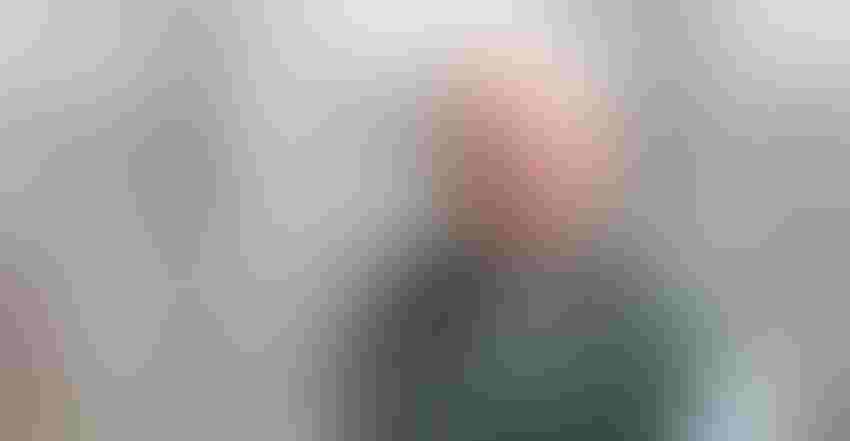 RELOCATING: U.S. Ag Secretary Sonny Perdue says he is proceeding with plans to move the headquarters of two major USDA agencies out of the nation’s capital.

Iowa has lost out on its bid as a possible location for two major USDA agricultural research headquarters that are being moved out of Washington, D.C.

U.S. Secretary of Agriculture Sonny Perdue on May 3 announced the top three finalists and two alternative locations still in the running for the new headquarters of the Economic Research Service and the National Institute of Food and Agriculture. None of the locations remaining on the list of sites being considered are in Iowa.

Cut from consideration are the Iowa locations of Ames, Ankeny, Council Bluffs, Des Moines and West Des Moines. In March, USDA trimmed the list of cities competing for the headquarters in half, leaving 67 contenders. The Trump administration wants to move the ERS and NIFA operations from Washington, D.C., but is running into opposition.

Many former federal leaders and scientific and ag groups have written to lawmakers to oppose Perdue’s plan to move the agencies. They’re concerned about losing highly skilled workers who are unable or unwilling to make the move; loss of collaboration with agencies located in Washington; and no clear cost-benefit analysis, among other concerns.

The planned move isn’t popular with Democratic lawmakers, but Republicans have stood behind the administration. In the U.S. House of Representatives, the Agricultural Research Integrity Act of 2019 has been introduced opposing the relocation of ERS and NIFA outside the nations’ capitol.

The impending relocation is having an impact on the two agencies. Six economists with more than 50 years of experience in total left ERS on a single day in April, joining a steady flow of economists leaving the agency. Some current and former ERS economists have said they view the relocation as punishment for the agency’s findings that don’t always agree with the administration.

Meanwhile, USDA officials led by Perdue say they plan to announce their decision on a final location for the new headquarters soon and hope to complete the move by the end of this year.