Although both Georgia and Florida depend on the Basin, the Florida portion of the Basin is significantly less populated and productive. 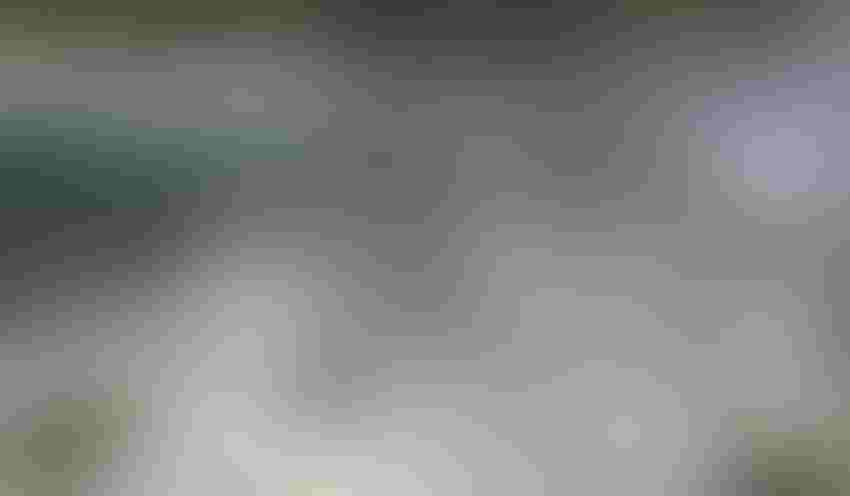 The decades-old water dispute between Georgia and Florida, and at times Alabama, received a ruling from the U.S. Supreme Court June 27, but the fight is far from resolved.

The conflict involves the interstate river basin that includes the Chattahoochee and Flint rivers, which begin in Georgia and flow south and converge into Lake Seminole on the Florida border and flow south from the lake as the Apalachicola River, which flows about 100 miles to the Gulf of Mexico.

The legal battle has been on for decades, but in 2013 Florida sued Georgia in the court asking for equitable apportioning of the basin’s water. The court appointed attorney Ralph Lancaster, Jr., as special master of the court, charged with getting to the bottom of Florida’s complaint that Georgia’s upstream water consumption at all times damaged the Apalachicola ecosystem and the region’s oyster industry.

Lancaster compiled data and witnesses’ testimonies and in a report to the court recommend it dismiss Florida’s complaint because Florida failed to show clear evidence that capping water consumption in Georgia could heal Florida’s injuries because it didn’t consider cooperation with the Army Corps of Engineers, which controls water flows within the basin. Florida filed exceptions to Lancaster’s report.

In a 5-4 opinion delivered June 27 and written by Justice Stephen Breyer, the court pretty much ruled in Florida’s favor and dismissed Lancaster’s recommendation and sent the case back to Lancaster, saying his recommendation to dismiss Florida’s claim was based on standards too stringent.

“In light of our examination of the Report and relevant portions of the record, we remand the case to the Master for further findings and such further proceedings as the Master believes helpful,” Breyer says.

Writing the dissent for the court, Justice Clarence Thomas says he would have upheld Lancaster’s recommendation saying, “Because that finding is well supported by the evidence, I would have overruled Florida’s objections to the Special Master’s Report and denied Florida’s request for relief. I respectfully dissent.”

In his dissent, Thomas points out findings I found interesting, which quantify the populations and economic output of the water basin in question.

"Although both Georgia and Florida depend on the Basin, the Florida portion of the Basin is significantly less populated and productive. The Georgia portion has a population of more than 5 million and accounts for around $283 billion in gross regional product per year.

"The Florida portion, by contrast, has a population of fewer than 100,000 people and generates around $2 billion in gross regional product per year. In relative terms, Georgia accounts for 98% of the population and 99% of the economic production."

But it’s not all about people and dollars. On page 44 of the opinion, Thomas writes:

"Both Georgia and Florida depend on Basin water. The Chattahoochee River supplies most of the water for metropolitan Atlanta. And the Flint River supplies most of the water for southern Georgia’s large agricultural industry. In Florida, the Apalachicola River sustains a unique ecosystem that is home to a number of species, including mussels, sturgeon, and tupelo trees. Flows from the Apalachicola River (or River) also support the Apalachicola Bay (or Bay) ecosystem—one of the most productive estuaries in the Northern Hemisphere. The Apalachicola Bay’s low-salinity and high-nutrient waters make it an extraordinarily productive habitat for oysters and other sea life."

But this finding stood out in Thomas’ dissent. He writes:

The conflict over water in the Apalachicola-Chattahoochee-Flint basin looks to be far from over and the stakes remain high.