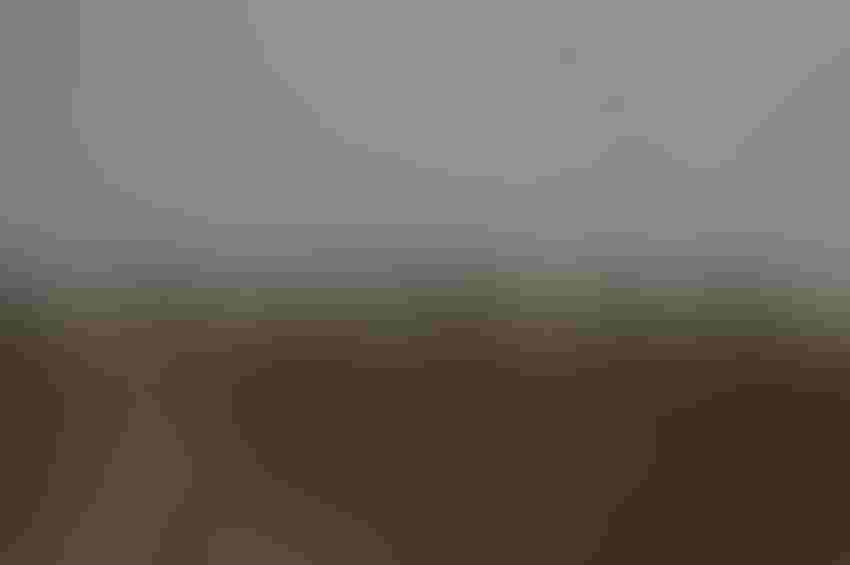 In spite of a few glitches, the Agriculture Act of 2014 (the farm bill) is working, says Val Dolcini, administrator for the Farm Service Agency (FSA), which oversees the program.

“Overall, the new farm program has been very successful,” he said in a Farm Press interview.

As expected, the legislation has not received 100 percent approval. It represents a significant departure from previous agriculture support legislation, relying on shallow loss protection and insurance-based safety nets to ease the pain for crop or market losses.

Producers have expressed disappointment over losing direct payments that helped secure financing, and some have expressed concern over payment triggers based on county averages instead of personal loss. Too, cotton farmers have found themselves out in the cold, with only insurance-based support in the form of the Stacked Income Protection Plan (STAX) or the Supplemental Coverage Option (SCO).

The Agriculture Risk Coverage (ARC) and the Price Loss Coverage (PLC) options have paid out more than $5 billion so far, Dolcin says, mostly to farmers who chose ARC, which accounts for more than $4 billion in disbursements.

“Most producers selected the ARC County option,” he notes. “PLC has been more popular in the South, including peanut farmers.”

ARC individual, he says, has not been widely chosen because of the increased complexity.

He says a strong push by numerous agencies prior to program signup helped avoid a lot of potential pitfalls in the program’s first full year. “Public outreach was crucial,” he says. The Cooperative Extension Service, USDA, agricultural industries, and commodity and farm associations worked together to develop and present information on the new programs. Countless meetings, postcards, and decision aid tools developed by Texas A&M and other Land Grant universities all played significant roles in providing necessary information to help farmers understand PLC and ARC and then make informed decisions.

“We have a lot of people signed up for a successful program,” Dolcini says. “The real heroes now are the county FSA staffs who administer the programs and make them work.”

Early complaints have included problems with administrative versus physical county designations, he says, specifically regarding which county holds the records when a producer farms in two or more counties. That issue is being addressed.

Also of concern is county yield issues. Some growers may have suffered substantial individual crop losses, but didn’t qualify for ARC payments because the county didn’t suffer a deep enough loss to trigger support. Some have expressed frustration that nearby counties, with similar in-season climate conditions, did get payments.

“Yields will vary from year to year, so NASS data are very important.” Without adequate NASS yield estimates, the next step is Risk Management Agency (RMA) reports.

Dolcini concedes that cotton farmers are “having a rough time,” and reminds them that the FSA loan team is available to “work with them to restructure loans. The cotton transition program has been helpful, as have the certificates.”

USDA is aware of the plight of cotton farmers, he sayd, and will look for ways to help.

A breakdown of farm bill payments shows that ARC has paid out $4.4 billion nationally, with PLC paying $771 million, with a total across the country of almost $5.2 billion.

For more information about the farm bill payments check the FSA website: http://1.usa.gov/1Rvunpu