EPA’s inaction called out regarding petition request to require additional permitting for CAFOs. 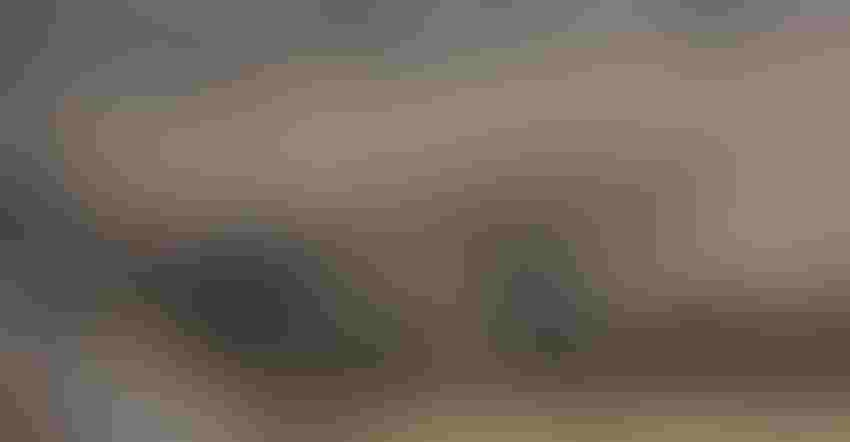 The Environmental Protection Agency’s failure to respond to a legal petition urging the agency to strengthen clean water rules governing factory farms has prompted a broad coalition of public interest and environmental justice organizations to file a lawsuit in the Ninth Circuit Court of Appeals that aims to force EPA to finally issue a formal response.

More than five years ago, over 30 groups – led by Food & Water Watch – filed a rulemaking petition detailing how EPA’s regulation of concentrated animal feeding operations under the Clean Water Act has failed to protect waterways and communities and urged the EPA to strengthen what it terms a “lax approach.” The agency’s failure to respond, the groups say, violates the Administrative Procedure Act, which requires agencies like EPA to respond to petitions “within a reasonable time.”

In its original petition, the groups say, “EPA has made significant strides in meeting its CWA mandate to regulate point source pollution from most industrial and municipal sources. However, the agency has made very little progress in its efforts to regulate pollution from concentrated animal feeding operations. As a result, the agricultural sector, including CAFOs, remains largely unregulated and is now the nation’s leading source of water quality impairments.”

The suit, filed Oct. 7, argues that the current delay is unreasonable, and that EPA’s inaction is “unlawfully prolonging dangerous pollution and public health threats from factory farms.”

The Clean Water Act defines CAFOs as “point sources” of pollution, which should require polluting CAFOs to follow discharge permits that restrict their pollution discharges into rivers and streams. But the groups claim, “due to the EPA’s weak regulations, only a small fraction of CAFOs have the required permits.”

The groups state, “The permits that do exist are weak and inadequately protective of water quality. The agency’s failed approach has led to widespread factory farm pollution in waterways and communities across the country.”

They claim their petition, filed in May 2017, provided a roadmap for EPA to close loopholes that have enabled CAFOs to avoid regulation, and to make permits stronger and more effective.

EPA’s failure to respond to the petition, and in turn, strengthen its CAFO regulations, is just “one of many examples of the agency shirking its duty to protect communities from CAFO water pollution unless compelled by legal action,” they claim.

“This petition provided EPA with a roadmap for how it must finally regulate factory farms as required under the Clean Water Act and explained why action is critical. EPA’s refusal to even answer simply confirms that it will not hold this industry accountable without legal and public pressure. We will not let EPA continue to delay while factory farms pollute with impunity, endangering public health and fouling our rivers and streams across the country,” says Food & Water Watch Legal Director Tarah Heinzen.