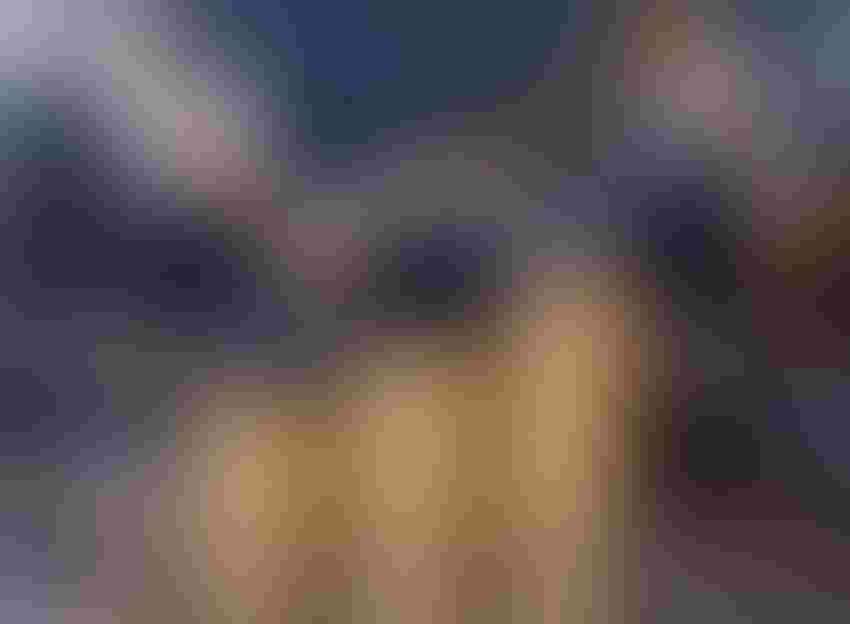 by Ben Bain and Robert Schmidt

President Donald Trump picked J. Christopher Giancarlo, a Commodity Futures Trading Commission member who spent more than a decade working in the derivatives industry, to head the U.S. agency that oversees those markets.

Giancarlo would add another lawyer with Wall Street ties to lead a regulatory agency in the Trump administration. A former executive at a swaps brokerage firm, Giancarlo has been critical of some of the tougher rules the CFTC put in place after the 2008 crisis, a meltdown fueled in-part by financial products now policed by the agency.

Along with Jay Clayton, Trump’s selection to head the Securities and Exchange Commission, Giancarlo would play a leading role in fulfilling the president’s promise to roll back rules that were imposed by the Dodd-Frank Act. Giancarlo, a Republican who has been leading the agency in an acting role since Jan. 20, still needs to be confirmed by the Senate as chairman.

While Giancarlo has been supportive of some of Dodd-Frank’s directives, he’s long expressed a desire to rework some of the major regulations the agency put in place after it gained broader authority to supervise over-the-counter derivatives under the 2010 law.

‘Human Discretion’
Some of the CFTC’s rules for trading swaps “limit necessary human discretion” and are “driving global market participants away,” Giancarlo said in a New York speech on Jan. 18. He also indicated a willingness to adjust requirements for reporting trading data to the commission and said he would better coordinate oversight with foreign regulators.

Giancarlo, who worked at GFI Group Inc. before joining the CFTC in 2014, frequently cites his industry experience as informing his approach to regulation. In a speech to the American Enterprise Institute in September, for example, he said his work as an executive taught him that “unbalanced regulation is a major contributor to America’s economic doldrums.”

His track record as a commissioner may offer clues about the direction he may take on some high-profile issues still facing the agency.

Giancarlo sided with high frequency traders in a fight last year over a CFTC plan to gain easier access to the trading firms’ secret algorithms. Casting his vote against the proposal put forward in early November, Giancarlo called it a “giant lurch backward in undoing Americans’ legal and civil and constitutional rights.” One of his first moves as acting chairman was to seek further public comment on the plan -- a procedural move that will delay consideration for months.

In another policy fight, Giancarlo applauded his predecessor’s decision not to finalize controversial rules that would limit traders’ ability to speculate on oil and other commodities. While he said a re-proposed version could be the basis for a final rule, the eventual fate of the limits, which were backed by Democrats, is unclear.

Giancarlo may struggle to make big changes initially, because the CFTC is short of its full complement of five commissioners. After the exit of Timothy Massad earlier this year, only Giancarlo and Democrat Sharon Bowen remain.

To contact the editors responsible for this story: Jesse Westbrook at [email protected]