Here’s the truth about how winter temperatures affect insect populations the following year. 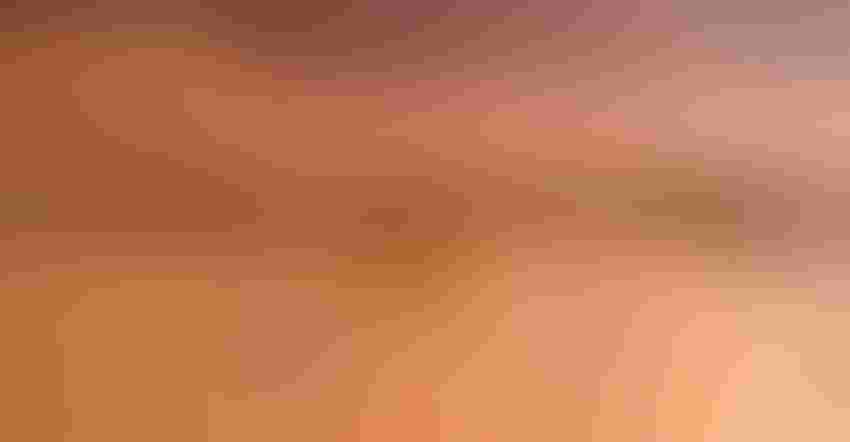 “We needed a cold winter to kill off insects. We’re going to have insects galore all summer long.”

Odds are you’ve heard someone say this. Perhaps you’ve said it yourself. And as soon as flies showed up on the first warm day in late April, you convinced yourself it was because the winter was too mild and didn’t kill them off.

The theory sounds believable — a mild winter where temperatures didn’t even reach zero would likely mean better insect survival and more insects buzzing around this summer, and more insects chewing on crops. But is it true?

Is it true that there will be more insects buzzing around all summer because we had a mild winter? The short, bottom line answer is “no.” It’s not a true statement. Some insects don’t even overwinter here, so they certainly weren’t affected. The insects that do overwinter here, including flies and mosquitoes, typically survive well in most winters anyway. Chances are you would be swatting at flies and mosquitoes now even if it had been a very cold winter.

Are there certain types of weather patterns that do impact insect survival? Actually, several species are more affected by what happens with weather during the spring transitional period than during the winter itself. If we get an 80-degree-F day or two in early March, for example, and then it turns cold again, that has more potential to negatively impact insects and drop numbers than if it was cold during the winter. We had some up-and-down temperature swings this year in March and April.

In any one year, you may see a bump in numbers of one insect or another, like more flies or more ants. Many things can play into this. It’s certainly more than just what the winter season was like.

What are some examples of insects that don’t overwinter here? Two good examples are black cutworm and potato leafhopper. Since they don’t overwinter here, there is absolutely no chance mildness or severity of the winter affects them. Adults are moved up on air currents in the spring. So, spring weather conditions determine how many make it here, and then the spring weather environment here determines how well they survive once they are here.

Others that fit into this category include armyworm and corn earworm. Corn borer does overwinter here, but in the overwintering state, they’re protected down to very cold temperatures. The point is, it must be extremely cold before you’re going to impact their overwintering numbers.

Some people reported seeing a few stinkbugs in their house during the winter. Does that have anything to do with it being a mild winter? No. That’s normal. It’s likely the brown marmorated stinkbug. They overwinter here, but they prefer finding as much shelter as possible. Their relatives, the regular brown stinkbug and green stinkbug, are more likely to overwinter in edges of fields or under leaf litter.