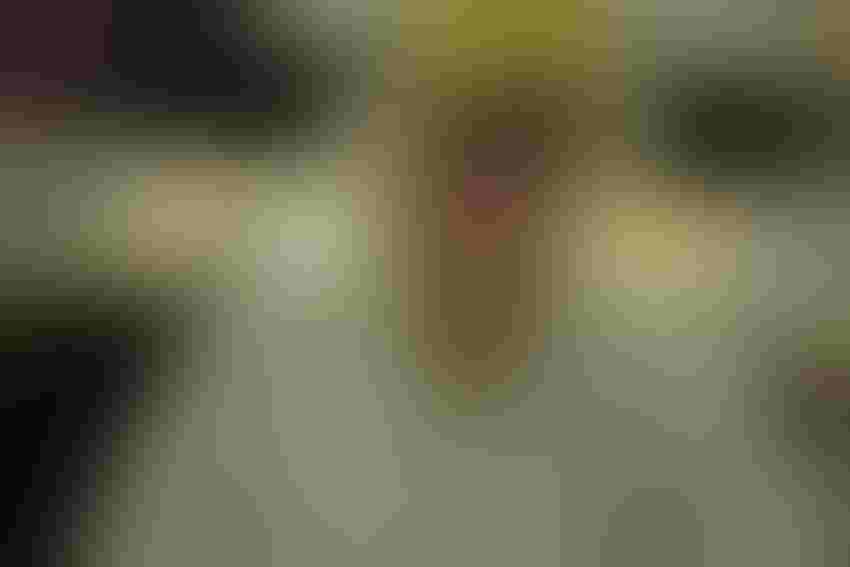 I saw Danny Davis several times back in the early spring at crop conferences in West Texas and Southwest Oklahoma. Over the years I’ve known him, I’ve always looked forward to seeing him. And when we crossed paths, he always, with feigned reluctance, hugged me and said that was from his mom, Marjorie. “She told me if I saw you to hug your neck,” he’d explain.

In the past few years, we compared stories about our grandchildren. He was as proud of his three as I am mine. We pulled out our smart phones to show our latest photos.

We talked about the upcoming cotton season. As was his custom, he was optimistic about the 2016 crop — there was moisture in the ground and a good cover crop to hold it in place. Back in the spring, neither of us could have imagined that the 2016 cotton crop would be the last one he planted, or that he would not harvest it.

Danny died last week, apparently from a massive heart attack that occurred while he was making his rounds checking the crop. He was just 60.

The cotton industry has lost a remarkable ambassador, a soft-spoken man of unquestioned integrity who understood both the challenges of raising a crop under often adverse conditions and the need to explain to the non-farm public how important cotton is to a rural community. He served on numerous associations and boards, including the National Cotton Council. He earned awards for his farm achievements, including, with his late father, Doc, the Southwest Farm Press High Cotton Award in 2001.

The industry lost a farmer who pioneered conservation tillage and who showed that no-till cotton could produce yields and quality equal to clean-tilled fields. 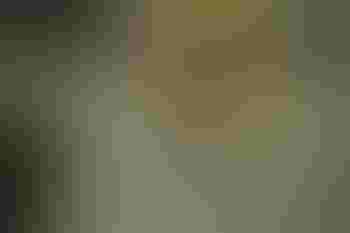 Danny was an exceptional farmer — but a lot more.

He told me once that a big advantage of conservation tillage was the time he saved, giving him a few more hours in the day to spend with his family. I can’t fathom the loss his mother, Marjorie, his wife, Sherry, and his daughter, Sara Alsup, are feeling. His grandchildren, Marli, Miles, and Mosi, are going to miss a doting grandfather, but I trust that in time they will be reminded of how much he loved them and what an extraordinary human being he was.

I wish I had words of consolation that would ease their grief. No such words exist, but I know they will take comfort in Danny’s deeply-held faith and the exemplary life he led. They also know how much he was loved and respected throughout the cotton industry. Across the Cotton Belt, farmers knew Danny Davis for his farming practices, as well as for his willingness to share information and for his friendship.

I have lost a good friend. I don’t know how many times I interviewed Danny — a lot — and I learned something new about cotton every time I talked with him. But it’s the things that never found their way into the articles — things that longtime friends sometimes confide in each other — that are the more important lessons I learned from Danny.

I discovered that a man of unremitting faith can go through a year like 2011 and not doubt that the extreme drought was part of a greater plan, that whatever transpired would be the right thing.

I learned that a man of Danny’s deeply-held beliefs could accept the bounty of an excellent year and not get too puffed up by how good a farmer he was, but rather express his gratitude for the timely rain and the favorable harvest weather.

I learned that busy farmers can make time for families and church and the things that enrich our lives.

I learned that a kind, generous man can be successful — and that a good friend doesn’t have to live next door.

I loved Danny Davis. I will miss him.