Abundant reservoirs have so far saved the state from a formal drought declaration, an NWS forecaster says. 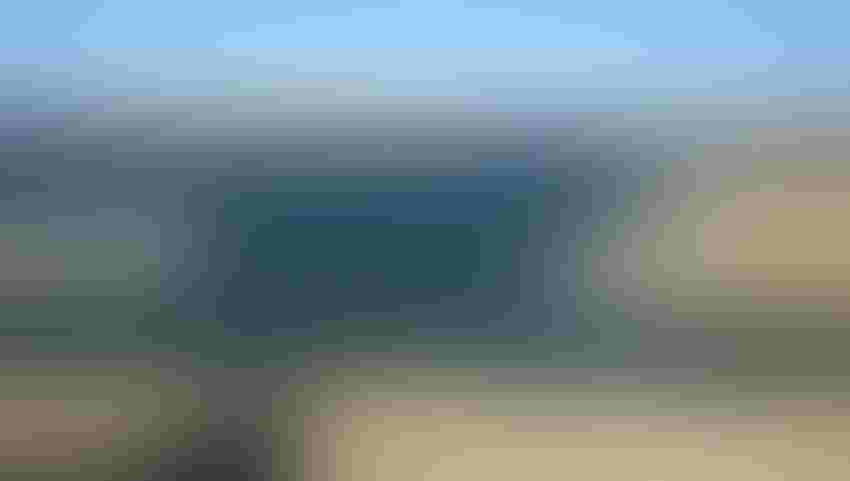 The San Luis Reservoir west of Los Banos, Calif., is at 56 percent of capacity and 82 percent of its historical average after a dry winter.Tim Hearden

Reservoirs still relatively flush from the wet winter of 2018-19 have so far saved California from having to formally declare another drought, a veteran National Weather Service forecaster says.

After a promising start to the winter last December, a lack of rain and snow in early 2020 has left the Sierra Nevada with about two-thirds of normal precipitation in the current water year, noted Cindy Matthews, an NWS meteorologist in Sacramento.

But the state’s major reservoirs are still near or above their average content for the beginning of summer, thanks to a 2018-19 wet season that recorded 137 percent of average precipitation in the Northern Sierra and produced a snowpack that averaged 161 percent of normal statewide.

“It filled up the reservoirs and carried us over through the summer” of 2019, Matthews told reporters during an update on the state’s water outlook. “The reservoirs’ high levels carried through the winter and that is what is going to save us from a drought declared in California.”

As this summer began, Shasta Lake, the centerpiece of the federal Central Valley Project, was at 72 percent of capacity and 88 percent of its average content for the time of year. Lake Oroville, the State Water Project’s chief reservoir, was at 64 percent and 78 percent, respectively.

Both projects capped this season’s water allocations at 20 percent of contracted supplies for those without senior water rights. Wade Crowfoot, the state’s natural resources secretary, said recently his agency learned during the 2012-2016 drought to manage its supplies carefully in a dry year.

“The reservoirs were built to be able to save us through several dry years in a row before we go into water restrictions,” Matthews said.

The U.S. Drought Monitor shows virtually all of northern and central California – and much of the West – in varying degrees of drought conditions. Matthews cautions that the monitor is subject to varying data interpretations among its several authors and that it’s separate from a formal “big D” drought declaration by the governor, which triggers USDA disaster relief.

If California endures another dry winter in 2020-21, allocations to farmers could be more drastically reduced and cities could start to see restrictions as they did at the height of the last drought, she said.

“In Sonoma County right now … they are already telling people to start conserving water,” Matthews said. “They haven’t put restrictions on them yet, but because their reservoirs are smaller, they can’t get through another dry year like this.”

Forecasters see the potential for La Nina atmospheric conditions developing over the next few months, which would favor cooler storms centered on the Pacific Northwest and Northern California, according to the World Meteorological Organization.