Gipson replaces Cindy Hyde-Smith, who was appointed to the U.S. Senate by Gov. Phil Bryant.

Gipson will serve as the eighth Mississippi Commissioner of Agriculture and Commerce, replacing Cindy Hyde-Smith, who was appointed to the U.S. Senate by Gov. Phil Bryant. 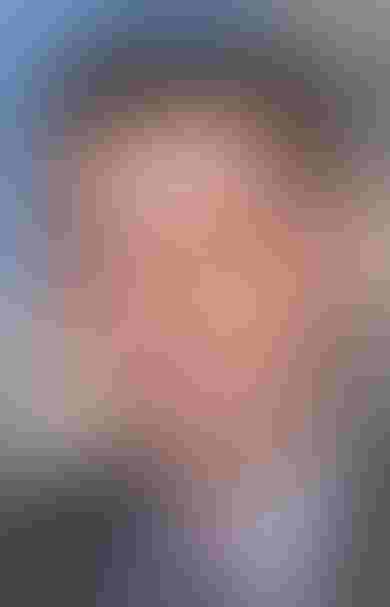 Gipson will carry out the remainder of Hyde-Smith’s term.

A farmer, lawyer, pastor and former state representative, Gipson says he looks forward to working with everyone in Mississippi to promote, market and strengthen agriculture and commerce in the state.

“It is crucial that we work together to plant and tend the seeds of opportunity for agriculture,” Gipson said. “I invite all Mississippians of every background to work in unity to strengthen and grow this, the state’s largest economic sector. Let’s go to work together and pull in the same direction.”

Gipson plans to delve into his new role by leading a Mississippi Farm Tour during the 2018 growing season in an effort to build relationships with farmers across the state.

“This summer, my family and I will travel to all regions across the state visiting its diverse farms to get to know our

farmers and their issues, challenges and opportunities,” he said.

Gipson has owned and managed a cattle operation in Simpson County for more than 20 years and a tree farm since 2004.

He is a member of the Mississippi Cattlemen’s Association and the Simpson County Development Foundation.

He represented House District 77, which serves parts of Simpson and Rankin counties, in the Mississippi

House of Representatives since 2008.

Gipson is a Baptist minister and has served as pastor of Gum Springs Baptist Church since 2011.

He and his wife, Leslie, have been married since 2001. They have four children — Joseph, Benjamin, Abigail and Sarah.

They reside on their small working farm in Simpson County.