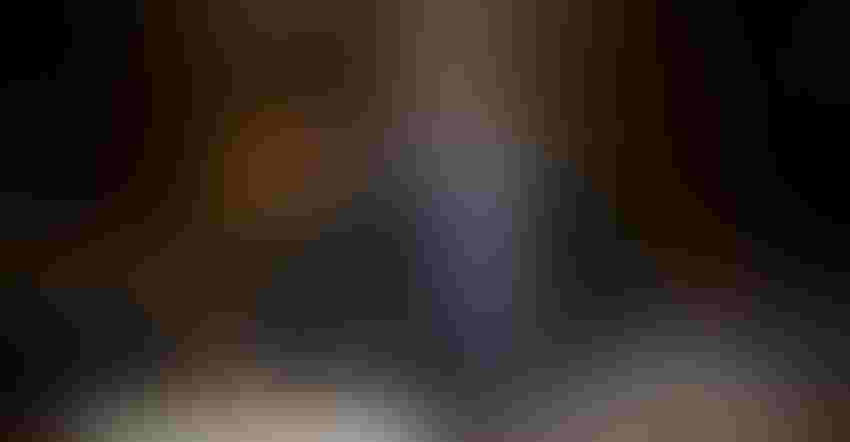 Andrew Wheeler was confirmed to be the administrator of the Environmental Protection Agency on a 52-47 vote in the U.S. Senate on Feb. 28.

Here’s some commentary on the confirmation

“I look forward to continue working with Administrator Wheeler,” said Sen. Pat Roberts, chairman of the Senate Agriculture Committee. “He has taken the time to listen to the concerns of farmers and ranchers regarding the Obama Administration’s damaging ‘Waters of the U.S.’ rule. EPA, under Mr. Wheeler’s direction, has already demonstrated a high regard for the concerns of rural America, and I look forward to working with him on issues important to agriculture.”

“Mr. Wheeler knows first-hand the impact EPA policies have on America’s economy from his previous work in the private sector and as chief of staff of the Senate Environment and Public Works Committee,” said American Farm Bureau Federation President Zippy Duvall. “The U.S. government needs more people like him. We look forward to continuing to work with Mr. Wheeler and his staff on issues critical to farmers and ranchers.”

"Senate Republicans have officially put a coal lobbyist in charge of protecting our children from the dirty air and toxic water created by his corporate polluting clients,” said Sierra Club Executive Director Michael Brune. “With each rollback, Wheeler is stacking the deck in favor of the polluting corporations who formerly employed him, leaving our families to pay the price of more toxic pollution with their health. This is a shameful vote by Senate Republicans who have turned their backs on the health of their constituents by backing Wheeler.”

Related:Andrew Wheeler could be more formidable than Pruitt

Wheeler has won praise from Republicans for his deregulatory agenda, but criticism from Democrats for his refusal to take action on climate change and several public health priorities. – Washington Post

The confirmation vote went mostly along party lines with Maine Republican Sen. Susan Collins being the only Republican to vote against Wheeler’s confirmation. – The New York Times

Source: Office of Sen. Pat Roberts, AFBF, Sierra Club, which is solely responsible for the information provided and is wholly owned by the source. Informa Business Media and all its subsidiaries are not responsible for any of the content contained in this information asset.