What do the higher prices mean for the year ahead? 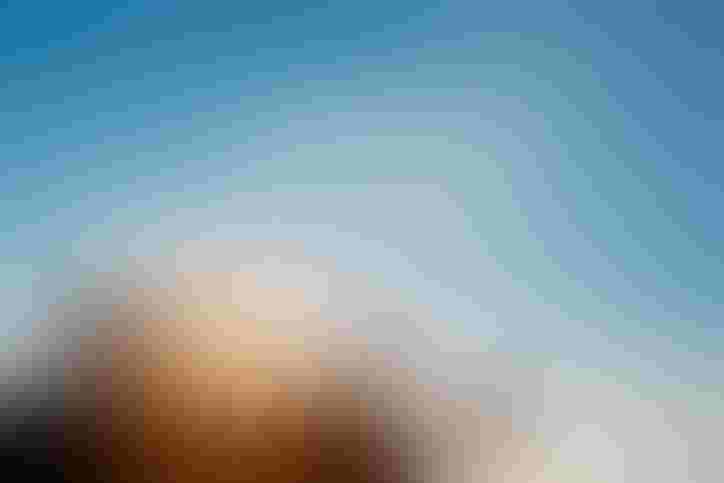 Over the holidays I made a conscious effort to unplug from the markets. I read the morning paper but avoided the business section, and I avoided surfing the web for grain quotes and commentary. You can imagine my surprise when I reconnected in the New Year – corn, soybean and wheat markets traded higher nearly every day after Christmas until the end of the year.

And the market is still trading higher – the January WASDE report led to another price spike and life-of-contract highs in major grain futures markets.

It’s time for a little history and a modest attempt to ask what this means for prices in the year ahead.

The price rally from early August to harvest was impressive. Since 1980 in corn, only 2011 showed a greater percentage increase in price. In soybeans, only two other years were stronger (2004 and 2008). But August to harvest was just the start! From harvest to the end of the year, March corn and soybean futures rose another 19% and 28%, respectively. The accompanying tables show the years since 1980 that featured the most powerful price rallies in March futures – at least 10% higher and as much as 50% higher - during the last 5 months of the calendar year. The year 2020, as measured with the Mar’21 futures contracts, ranks with the best.

Related:How not to miss a grain market rally

Corn futures prices in the last 5 months of the year

Soybean futures prices in the last 5 months of the year

I imagine that readers are impressed with my little history lesson. You’re thinking, “So what? This tells us nothing about where prices are going.” You have a point here, so let’s carry the analysis one step further and ask a question. What happened to new crop futures prices in the year following these powerful rallies?

The evidence in mixed, depending on whether you are looking at corn or soybeans. In corn, it appears that new crop sales might be the right way to go. In only one of six years – 2011 – did new crop futures go even higher from the first of the year until harvest. Prices stayed the same or trended lower in the remaining five years. In three of the years – 2008, 1994 and 2004 – prices moved significantly lower.

In soybeans, the way forward has been a coin flip with three years higher and three years lower.

Related:What to do about last week’s big grain market rally

It is worth noting that in most of these years, planted acres increased from the previous year. Should we be surprised that producers respond to higher prices with more acres?