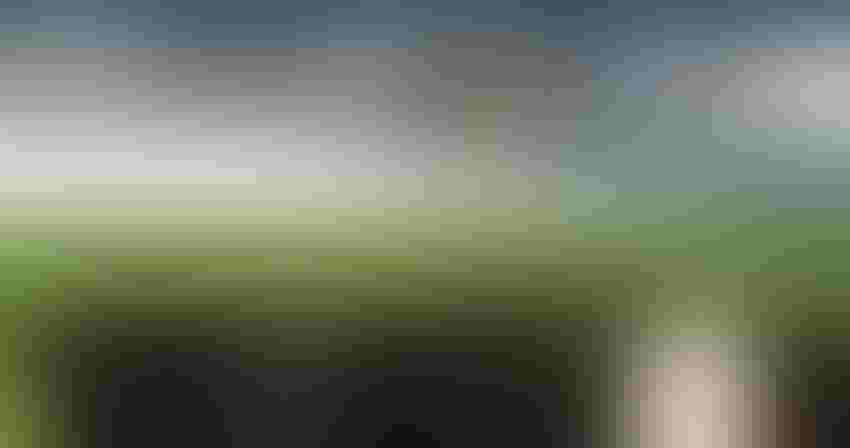 The Kansas cattle industry just began a journey toward cattle identification and traceability that has national implications.

A coalition of industry and government on Saturday kicked off a pilot program called Cattle Trace, which will build an ID and trace system for about 55,000 cattle, operate for about two years, and create reports on the function and costs for such a system.

Cattle Trace will ID cattle from farm through slaughter, and use mock disease events to test the logistics of the system. Many traceability projects in the past have tested the equipment required in a traceability program, but their appears to be little or nothing comparable to this project.

The organizers started with top-down organizing, gathering support from three major packers in the state. They are now are in the process of setting up participation with 10 to 15 feedyards and four to five sale barns, followed by seeking enough farm/ranch-level beef producers to obtain the 55,000 cattle, says Cassie Kniebel, Cattle Trace project manager.

Cattle Trace will use ultra-high frequency technology to collect what it calls "the minimal data necessary," including an individual animal identification number, a GPS location, and date and time, so it can track animals in the event of a disease outbreak. Tag readers will be livestock markets, feed yards and beef processors.

Kniebel says the project will begin in earnest this fall with data collection, and says the first tests should begin next spring. She adds that the first report on the logistics and function of the system should be created by next summer. This is to include an economic analysis.

Mary Soukup, assistant secretary for the Kansas Department of Agriculture, says part of the catalyst for this project in Kansas traces to a policy change by the Kansas Livestock Association (KLA) in late 2017 to support mandatory traceability in place of its previous stance for voluntary traceability only.

Another factor is the National Cattlemen’s Beef Association, in accordance with its Beef Industry Long Range Plan, commissioned and released in January 2018 a feasibility study about things to consider in the development of a national ID and traceability system. Here is the link to this report from World Perspectives, Inc., called US Beef Cattle Identification and Traceability Systems.

Therefore, the Cattle Trace project is part of a national movement toward mandatory traceability.

One of the strikes against traceability has always been the worry such information will be readily available to any level of government. Soukup replies the Cattle Trace group is designing a system that is to be privately held and only available to government in the event of a disease outbreak.

For information about the Cattle Trace project, go to cattletrace.org.