Dairy Outlook: According to a study, U.S. dairy farmers are milking 930,000 fewer cows than in 2007 to produce the same amount of milk. 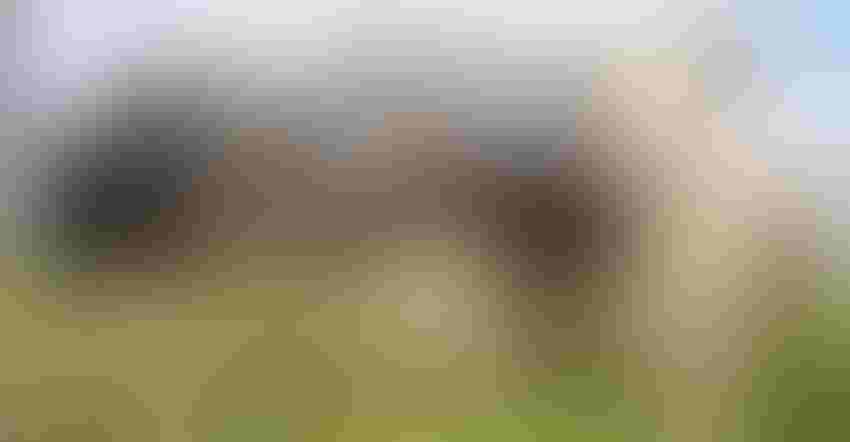 At World Dairy Expo, the Association of Equipment Manufacturers, National Milk Producers Federation and Dairy Farmers of America unveiled the results of a study about the benefits of modern dairy technologies. The study looked at how technology has positively impacted consumers, dairy farmers and cows during the past 15 years.

The U.S. dairy industry contributes 3.5% to the U.S. gross domestic product, according to the study. The dairy industry has created 3.3 million jobs across the U.S. and provides $42 billion per year in direct wages. The study also shows that U.S. dairy farmers have become more efficient and sustainable, and are having a positive impact on the environment.

According to the study, compared to 2007, U.S. dairy producers today are:

The study says dairy farmers have become more sustainable due to advances in genetics, technology and data-driven decisions. In the past 13 years:

Along with continued innovations in technology, other factors have contributed to improved milk production and sustainability, the study says. These factors include:

Genetic selection. Improvements driven by better genetic selection of cows have been a major contributor to the overall productivity increase in the industry.

Larger dairies. The average herd size is twice as large in 2020 as it was in 2003, resulting in an intensification of production practices and the financial advantages associated with economies of scale.

Knowledge sharing. The internet and social media have reduced barriers to sharing of information among farmers and allowed for a cross-pollination of ideas and spreading of best practices across geographies.

While dairy farmers have significantly improved milk production, continued improvements hinge on technology adoption, the study says. By 2030, it is anticipated that the following gains could be realized if adoption and innovation continue at the same pace as the past 15 years:

If efficiency on U.S. dairy farms improves at the current rate, by 2030, milk production could potentially increase by 11% compared to 2021, the study says.