Farmers will get help to pay the $9.50 premium under the Dairy Margin Coverage program. 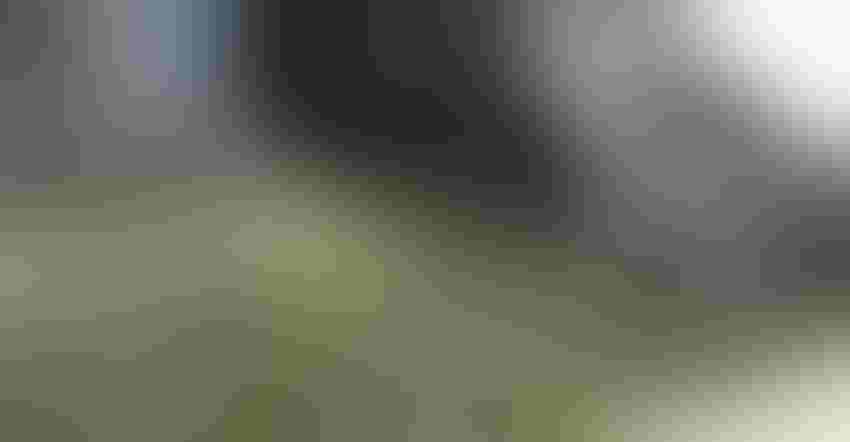 Maryland dairy farmers are getting help to cover the premium costs of the new Dairy Margin Coverage program.

At the recent Taste of Maryland event in Glen Burnie, Gov. Larry Hogan announced the state would allocate $1.5 million for the Maryland Dairy Farmer Emergency Trust Fund to cover premium costs at the $9.50 coverage rate, which is the highest rate under the new program.

Jason Schellhardt, ag department spokesman, says the state will only cover production under Tier 1, up to 5 million pounds of production.

Schellhardt says the state is working with the USDA’s Farm Service Agency to decide on how payments will go out to farmers. He says the program will likely roll out sometime this spring or early summer.

“Our goal here is to give dairy farmers the opportunity to fully utilize this federal DMC program,” he says.

Chuck Fry, president of Maryland Farm Bureau and a dairy farmer, said in a statement that he sees no sign of the dairy market improving, so any help is welcome.

“In Maryland, we have lost over 30 dairies in the last 15 months with just 364 left in the state,” Fry’s statement read. "Governor Hogan recognizes the struggles dairy farmers face. We appreciate his decision to provide funding for enrollment in the Dairy Market Coverage program made available in the 2018 farm bill. We hope this investment, along with efforts to increase milk consumption, provide accurate labeling and encourage sales overseas will pull us through and drive an upturn in milk prices."

Premiums are free at the entry-level $4-per-cwt coverage. Farmers can elect margin coverage up to $9.50 per cwt under Tier 1. Tier 2 coverage — over 5 million pounds of production — is available up to $8 per cwt.

The program makes lots of changes to the previous MPP. Here is a list provided by the American Farm Bureau Federation:

Farm Bureau says the five-year average margin, including the record-high year of 2014, is around $9.51.