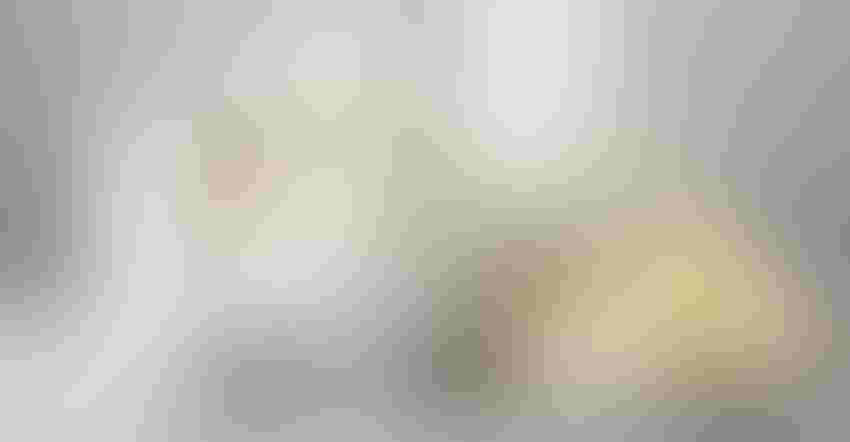 LOWER PRICES: The all-milk price for 2018 is now forecast at $16.25 per cwt.Nevodka/Getty Images

According to USDA, prices for milk and dairy products for the remainder of 2018 are expected to be lower than previously forecast, due to downward price movements in recent weeks, high stock levels of cheese and whey, relatively weak growth in domestic use and expected impacts of tariffs imposed by China. For 2019, all price forecasts have been lowered except for butter.

These changes result in a milk production forecast of 220.6 billion pounds for 2018, 0.5 billion pounds lower than the previous projection, according to USDA.

Persistent heat is weighing on milk output throughout the western half of the nation, which is slowing the flow of excess milk to dryers to be made into nonfat dry milk. Parts of California’s Central Valley suffered a record-breaking 22 days with temperatures topping 100 degrees F through late July. The weather forecast suggests the unwelcome hot streak will continue through mid-August. Temperatures are less oppressive at night, but heat stress is accumulating.

A similar heat wave has washed over Europe, curtailing milk yields there. The heat slowed growth in European milk output in June and July. But in May, output was strong.

Lower prices in the second half of 2018 are expected to persist into 2019 for most dairy products. The cheddar cheese price forecast has been lowered to between $1.56 and $1.68 per pound, due to high stock levels and weaker expected demand. Higher tariffs imposed by China and competition from other global suppliers have reduced 2019 forecasts for nonfat dry milk and dry whey to between 74 cents and 81 cents per pound, and 28 cents and 31 cents per pound, respectively.

The butter price forecast for 2019 has been raised 1 cent at the midpoint of the range to $2.30 per pound, according to USDA data.