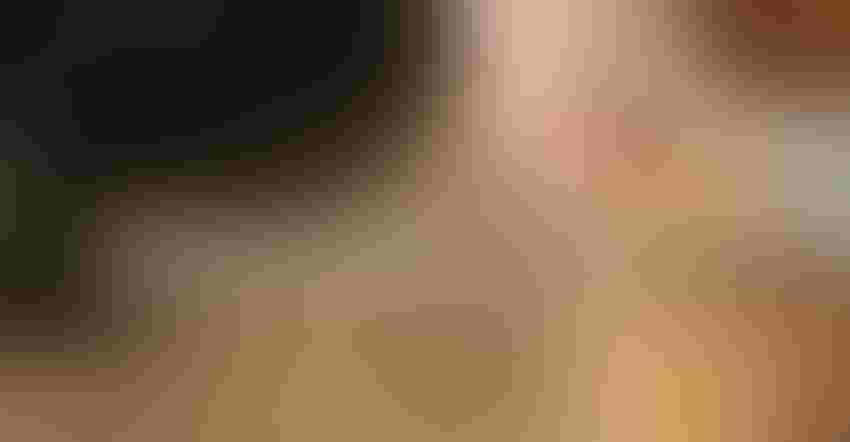 Neal Kinsey initially learned principles of agronomy from William Albrecht, a former professor of soil science at the University of Missouri. Albrecht developed strategies based on paying attention to calcium and magnesium and balancing the soil. While not all agronomists support these methods, Kinsey has built a successful business with clients worldwide, operating as Kinsey Ag Services, Charleston, Mo.

Recently, he visited with Indiana farmers at a session hosted by AgriGold. “I’ve followed him for a long time and find his ideas interesting,” says Mark Law, regional sales manager for AgriGold, Bloomington, Ind. “We were pleased to have him share his thoughts on soil fertility with farmers here.”

Kinsey’s ideas on soil sampling, which apply no matter what fertility strategy you follow, prompted questions from farmers:

When is the best time to pull soil samples? “The most important thing is to pull them at the same time of year every time,” Kinsey said. “That allows you to make better comparisons as you pull samples from the same areas within the same fields over time.”

Don’t take samples if you’ve just experienced a prolonged drought, applied nitrogen there in the past 30 days or applied sulfur in the past six months. “And if no samples have been taken within the past two years, the best time to sample is as soon as circumstances permit,” Kinsey said.

How often should you take soil samples? Kinsey prefers sampling soils every year, especially if soil fertility is high or trace elements are used to obtain top yields.

Where should you pull soil samples? Draw a map of the field that makes soil sampling areas repeatable and is useful when applying fertilizer, Kinsey said. Divide the field into sampling areas with the same color, slope, texture, drainage and history of erosion, cropping, fertilization, and manure application. Sampling areas should represent no more than 20 acres the first year, even if they appear similar.

Kinsey prefers using information on electrical conductivity differences between soils collected with a Veris machine to create soil mapping zones. “It helps us sample and manage soil fertility on areas which are most alike,” he said.