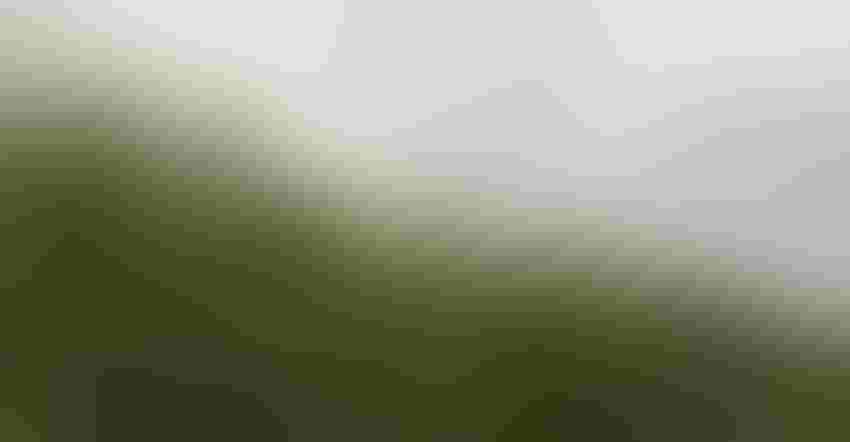 The August WASDE report may be one of the most highly anticipated USDA reports released each year because it features updated yield estimates ahead of harvest season. And while today’s report was no less dramatic than trade estimates had projected, it carried several strong implications for U.S. growers.

The U.S. will likely produce the largest corn and second largest soybean crops on record after the USDA projected record-breaking yields for both row crops in today’s latest WASDE report. Corn yields are expected to rise 14.4 bushels per acre (bpa) to 181.8 in the 2020 crop year. The record high yield surpassed the previous high of 176.6 set in 2017. USDA’s estimates came in about 3.3 bpa higher than previous trendline projections despite a dry growing season across many areas of the Corn Belt. 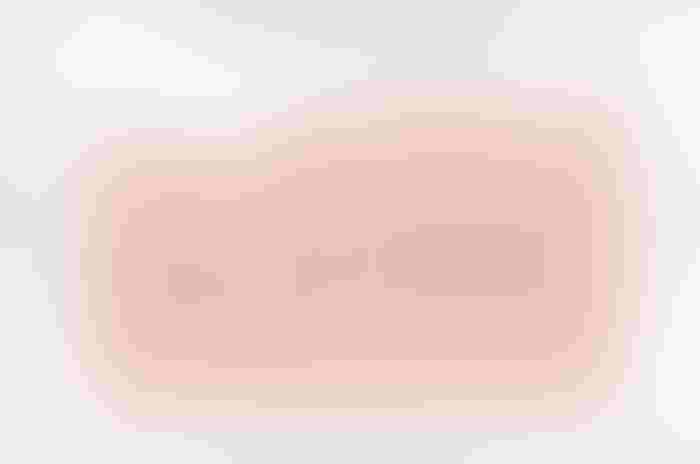 Soybean yields for 2020 rose 3.5 bpa over trendline forecasts to 53.3 bap, besting the 2016 yield record of 51.9 bpa set in 2016. USDA’s forecast exceeded market expectations, the highest of which was 53.0 bpa. Prices dipped slightly in the moments following the report though with soybean conditions exceeding those of corn for most of the summer, a bumper soybean crop wasn’t exactly a shock to the markets. 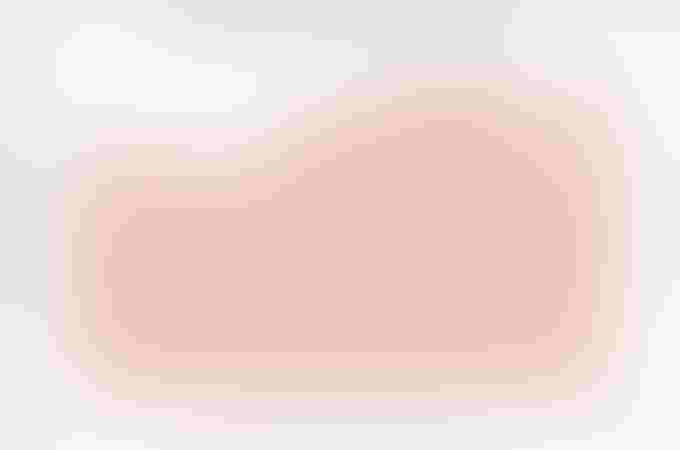 USDA average farm price projections for U.S. soybeans were mixed in today’s report. A flurry of export demand from China in recent weeks helped spur 2019/20 soybean price estimates up $0.07/bushel to $8.55/bushel. But the bumper crop expected this fall led USDA to slash $0.15/bushel from 2020/21 average farm prices to $8.35/bushel.

A NASS farmer survey conducted in late June was used to calculate today’s yield estimates. Of course, these estimates do not contain updates after 10 million acres of corn in Iowa were damaged in a hurricane-force wind storm on Monday. So while farmers absorb USDA’s estimates, futures markets are already pricing in how they think 2020 yields will actually shake out at this point in the season.

Soybeans will likely notch the second largest volume in history with USDA projecting 4.425 billion bushels of soybeans to be produced in the 2020/21 marketing year. The previous high was set in 2018 for soybeans (4.428B bushels).

After a historically large drop in second quarter wheat milling in the U.S. this year, USDA cut human food consumption demand for wheat by 4 million bushels to 960 million bushels.

The historically high wheat inventories led USDA to cut average farm price estimates for U.S. wheat by a dime to $4.50/bushel in 2020/21.

Chicago soft wheat futures fell as another headline of record high stockpiles continues to plague the entire wheat complex. A falling dollar and strong export demand at the U.S. Gulf could help U.S. wheat producers to offset some of the downside risk they will likely face in coming months.

As China’s pig herd recovers in rapid fashion and more Chinese consumers increase poultry consumption in the wake of high pork prices, the world’s second largest economy will increasingly pull corn and soybean bushels from international channels to feed its rising livestock herds. Animal feed demand for corn in China during the 2020/21 marketing year is expected to rise 2.3% to 6.723 billion bushels.

Also of note, 2019/20 soy production in Argentina was downgraded by 11 million bushels to 1.826 billion bushels after a dry growing season. Argentina is the world’s top soybean processing country.