There has been a particular problem the last few years with mechanically harvested flue-cured.USDA projected that tobacco acreage of all types this year will be down nine percent from 2014 at 345,280 acres. 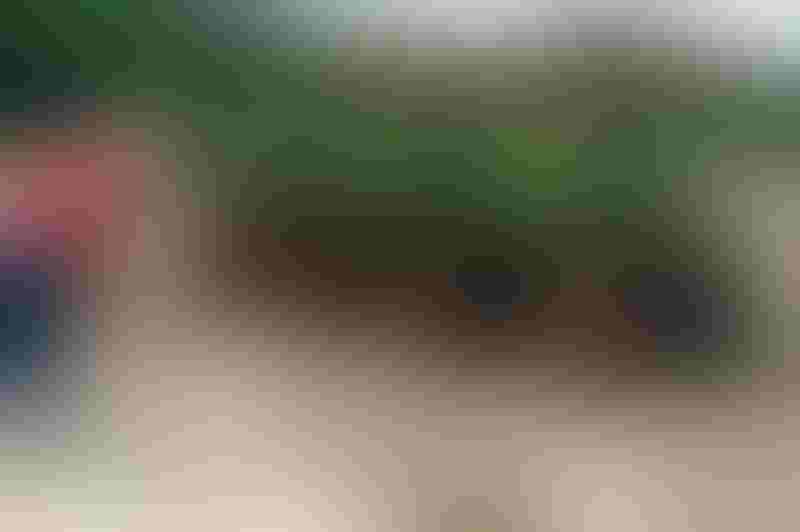 <p>&ldquo;What we really need to produce this year is good, ripe, clean tobacco,&rdquo; said Tim Yarbrough, a flue-cured grower of Prospect Hill, N.C., and president of the Tobacco Growers Association of North Carolina.</p>

There is one certainty about the chaotic market situation tobacco growers are facing: The best chance for success will come from producing the best possible quality.

“What we really need to produce this year is good, ripe, clean tobacco,” said Tim Yarbrough, a flue-cured grower of Prospect Hill, N.C., and president of the Tobacco Growers Association of North Carolina (TGANC). “If it is not clean, you need to pick out the foreign material.”

There has been a particular problem the last few years with mechanically harvested flue-cured: The harvesters are pulling some stalks or pieces of stalks into the harvested leaf.

“Our buyers don’t like this and you can see why,” said Yarbrough. “It is not difficult to avoid — all you have to do is run your leaf through a picking line and you can get the majority of it.”

In Yarbrough’s area of North Carolina — north central Piedmont near Danville, Va. — transplanting was expected to begin the last days of April. But because of near constant rain, as much as 50 percent of field preparation remained to be done at that time. Fortunately, the supply of transplants is good, he added.

In the burley states, an unusual amount of tobacco ripened so late it couldn’t be prepared for market before the delivery stations closed.

"Some tobacco didn't cure out in time to be sold," said Daniel Green, chief executive officer at Burley Stabilization Corporation. "The growers weren't able to get it stripped.”

A lot of that is still hanging in the barn. “That is probably the best place for it to be if it doesn't have a home," said Green. 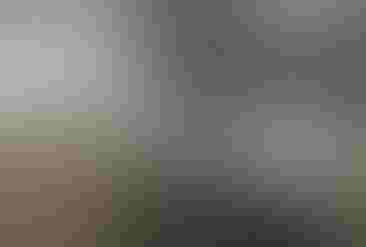 Burley grower Roger Quarles of Georgetown, Ky., who was part of an effort to provide a marketing option for the growers in this predicament. Quarles is president of U.S. Growers Tobacco Company (USGTC), which took in 169,000 pounds of 2014 burley and processed and stored it for future sale.

"We could have taken in a lot more, but the word got out late," said Quarles.

The company will market the burley using the facilities and staff of the Burley Tobacco Growers Cooperative Association (BTGCA), but the growers will maintain ownership.

The program functions in ways like the old loan pools that were part of the federal tobacco program, but with no price advance, said Quarles.

It was conducted once before, in 2012, with good success, and could be again if the supply and demand conditions favor it.

“The tobacco is being stored properly, free of any deterioration, and fully insured until sold," said Quarles.

This season’s take had been processed and stored safely in BTGCA facilities in Cynthiana, Ky. “We have two excellent strips in a cutter and a leaf grade,” said Quarles. “All consigners have been furnished their ownership receipts.”

The strips are on the market at a price slightly less than the average 2014 contract prices provided, and Steve Pratt, general manager of the cooperative, which is actively offering this leaf to all known buyers.

“We hope this will give the good growers a better result than the auction markets which ended at $.50 per pound for similar quality leaf,” said Quarles. “This was an excellent option for tobacco that had already been baled.”

The spurious charge that tobacco growers mistreat child labor came back this spring, when the largely unknown social agency Human Rights Watch (HRW) renewed its accusations roughly one year after it first made them.

TGANC responded by noting as they had the first time the accusations were made that this is a “non-issue” for our tobacco farmers. “HRW asserts that 142 incidents of child labor violations were discovered.  (But) HRW would not specify where these incidents were occurring. They failed to disclose on what farms the incidents were observed or even the persons who allegedly were being mistreated.”

No commodity-wide reform is needed, said Yarbrough. “We are calling on farmers to simply do the right thing,” said Yarbrough. “No farmer should willfully and knowingly expose any person, regardless of age, to over-spray from pesticides. No farmer should deny an employee appropriate breaks and sufficient needs such as water and protective clothing.”

The Prospective Plantings Report for 2015 from USDA projected that tobacco acreage of all types this year will be down nine percent from 2014 at 345,280 acres.