How do you know which products out of dozens you should try? 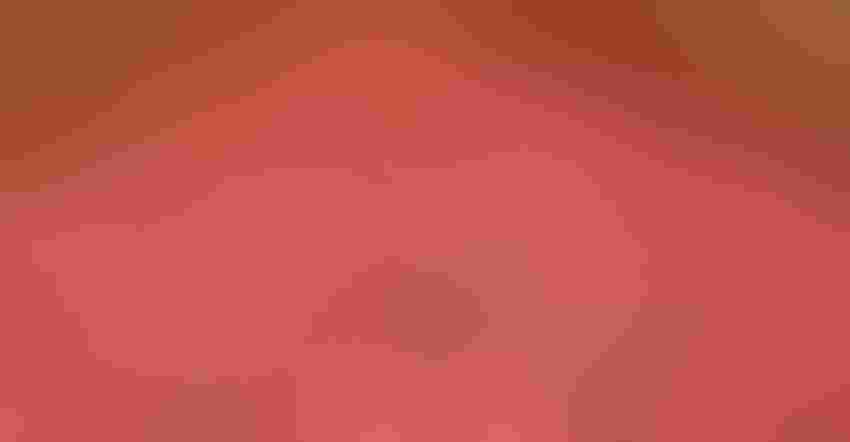 New active ingredients for pesticides drip out of the pipeline slowly. In contrast, biological products and crop additives of all types seem to pour out, with more expected soon. Lots of investor money has found its way into tech startups looking at biological solutions for crop issues, and established, major companies are devoting significant research dollars to these efforts, too.

So, the net result is you may have five, 10, maybe even 15 brochures lying on your desk, each touting a product as the one crop additive you need to add for corn or soybeans in 2022. Typically, these products cost in the $5-to-$10-per-acre range. And typically, “research results” touted by the company indicate 3 to 5 bushels more corn per acre, and 1 to 3 bushels more soybeans per acre.

At current prices, those results, if legitimate, could mean a positive net return. But which do you try? You can’t apply them all. As a cynic once said, “A few dollars here and a few dollars there, and pretty soon you’re talking about real money.”

“We’ve looked at some of these in the last few years, and we usually don’t see enough return consistently to suggest using them,” says Jim Camberato, Purdue University Extension soil fertility specialist.

At least 100 biological or crop additive products are registered with the Office of the Indiana State Chemist, Camberato says. Within the past five years, Camberato and his team selected a handful of products from the list and, without funding from the companies that produce those products, conducted replicated on-farm trials for three years.

“We saw small increases for some of them in certain years, but we also saw no increase and even a yield decrease in some years,” Camberato explains. The researchers didn’t disclose which products they were testing because they were trying to get a feel for performance from the group of products as a whole.

“We see some inherent problems with products in this category and in testing them,” Camberato says. “First, for ones with live bacteria, they typically recommend adding a very small amount of the new organism to the soil, which already has billions of organisms, and expecting this organism to accomplish its goal. That is a lot to ask.

Third, Camberato says, is how the product stacks up when you apply basic logic. “If a product is supposed to help make a nutrient more available, for example, why not see where your soils rate on that nutrient in the first place?” Camberato suggests. “Where you know you have areas testing low that should respond to a fertilizer application, it makes sense to spend your dollars on applying the nutrient and correcting the known problem first.”

Camberato isn’t saying there aren’t products in this class that could help you now, and that there won’t be new ones that come along in the future. For example, several of these products, including some of the newer ones, say they can help make better use of nitrogen for corn so that perhaps you could cut nitrogen rates. That’s an appealing idea in times of super-high N prices and potential N shortages.

“Pick out one that appeals to you and try it on your farm,” Camberato suggests. “But test it, and not just by leaving a strip here and there. We advise setting up a replicated test across the field. It’s best to test it in multiple locations over multiple years.”

On-farm testing is more practical today with precision technology, Camberato says. At the very least, set up what he calls “paired strip” tests. Basically, apply the product on one strip and not the other side by side, but do this in two-dozen paired tests across the farm, not just one or two.

A good strategy is to join forces with an independent agronomist or county Extension educator and eight to 10 other farmers, each testing the same product on their farm. “Once you have that many people testing it, perhaps over a three- to four-county area, you get a better feel for if there is a trend there,” he concludes.