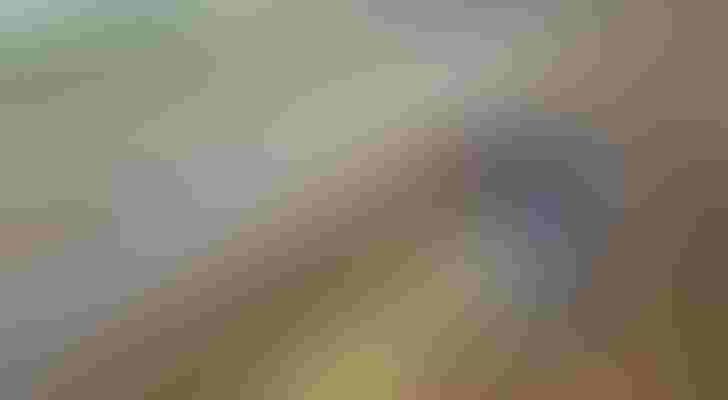 Researchers at the Texas A&M AgriLife Research and Extension Center in Uvalde have completed two more studies – both focusing on soil amendments and variety adaptation – related to the viability of organically-grown artichokes as a commercial crop in Texas.

Artichokes are a reasonably low-maintenance crop, requiring about the same growing season and less effort as onions, but with much higher profit potential.

“These studies and examples of successful artichoke production in South Texas, the Winter Garden area, near Dallas and elsewhere have demonstrated the potential for artichokes as an alternative crop,” he said. “So our most recent studies have been focused on the best methods for organic production, particularly the use of soil amendments to improve artichoke yield and quality on new hybrids producing green and red color heads.”

Leskovar said the first study, “Organic and conventional farming differentially influenced soil respiration, physiology, growth and head quality of artichoke cultivars,” looked at how farming and fertilization affected globe artichokes. This study was co-authored with Dr. Yahia Othman, a research associate with AgriLife Research and now an assistant professor at the University of Jordan.

The study, published in the Journal of Soil Science and Plant Nutrition, can be found at https://tinyurl.com/UvaldeArtichokeResearch.

However, he also noted over the study period artichoke plants grown in conventional fields with conventional fertilization had better plant morphology, physiology and marketable yield than those grown in their organic field during both growing seasons.

“The results of this study suggest organic farming is probably the best system to improve soil and head quality of globe artichoke, but it may not be the best option for farmers when yield is the primary short-term target,” Leskovar said.

A second two-year study he and Othman completed, “Organic soil amendments influence on soil health, yield and phytochemicals of globe artichoke heads,” was published in Biological Agriculture and Horticulture.

This study assessed the influence of plant- and animal-based soil amendments on different aspects of artichoke production quantity and quality. An abstract of that study and access to the full paper can be found at https://tinyurl.com/ArtichokeOrganicAmendments.

He said taking all factors into account, while plant-based fertilizer can be an ideal option for improving soil and head quality of artichokes, from a financial standpoint, animal-based fertilizers may be an appropriate choice for organic farmers when yield and overall cost are the main concerns.

Leskovar will share the results of these and other studies from the Uvalde center at the X International Symposium on Artichoke, Cardoon and Their Wild Relatives to be presented by the International Society of Horticultural Science in Orihuela, Spain on March 12. He will be a keynote speaker at the symposium, presenting a scientific paper titled “Environment, water and nutrient management review: Analysis, approaches and trends.”