The old sorghum challenges still there, but keep your eye on new crop prices for marketing opportunities. 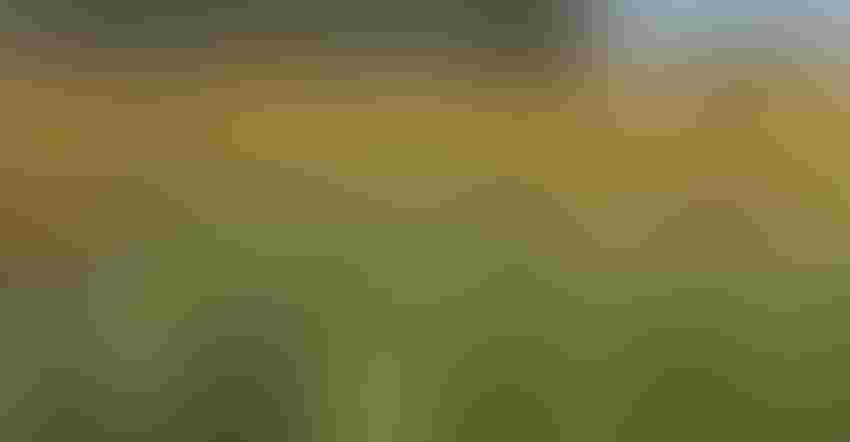 KEEP WATCHING: Sorghum markets could be due for a shift that will minimize the impact of worries such as sugarcane aphids and resistant weeds. Farmers are making headway against weather and pest challenges and the supply-demand balance is a key driver.

The last couple years have been interesting for sorghum as a crop and an industry. We have seen everything: new pests, unprecedented foreign demand, wild acreage swings, record yields and even a record high sorghum-corn price ratio.

With the 2017 crop in the books and plans for the 2018 crop underway, I want to focus my next two columns on all but a few key issues for sorghum farmers. I will give a general overview this month, and then dive a little deeper into sorghum markets next month.

It is no secret that U.S. sorghum acreage has seen a contraction since the historic increase in the sorghum-corn price ratio in 2015. However, many of the factors contributing to this decline are often misunderstood, and the environment could be shifting in a way that will minimize these factors’ impacts going forward.

The first and most maligned factor is the sugarcane aphid. Spotted in almost every corner of the Sorghum Belt over the past few years, this pest seems to elicit more fear than kochia, pigweed and shattercane combined. We have all heard (and seen) the horror stories, so I do not want to downplay the aphid’s impact or make light of sorghum farmers’ very real struggles with it. However, 2017 marked the fifth anniversary of the pest’s arrival in south Texas, and everyone from farmers to chemical supply chain participants to extension agents have stepped up to fight. And there are signs we are winning.

Will 2018 be a year free of sugarcane aphids? Probably not, but farmers from south Texas to south-central Kansas have adapted their management styles, and the results they have achieved are striking. Not only have these farmers gained better control of the pest, they may have begun to make a dent in populations. More effective early control, combined with increasingly tolerant hybrids and larger beneficial populations, meant fewer acres treated with pesticide across the southern Sorghum Belt in 2017, and it would not be surprising to see this phenomenon continue and move north in 2018.

The fact that sorghum farmers over the last few years have faced a new threat in the sugarcane aphid makes recent national average sorghum yields even more impressive. Each of the last three years has seen national average sorghum yields over 70 bushels per acre with new records set in 2015 (76.0 bushels) and 2016 (77.9 bushels). Prior to these years, U.S. sorghum farmers had never achieved back-to-back 70-bushel years. They will aim for four straight as the 2018 crop year gets underway in just a couple months.

Weather is still the single most significant factor in the success or failure of a sorghum crop, but such uncontrollable factors aside, I believe sorghum farmers’ determination to produce more with less was the biggest driver behind these yields. Improved breeding and a renewed focus on sorghum genetics also played a key role, and farmers took full advantage.

The second factor driving acreage swings is the supply-demand balance. I will elaborate in next month’s column, so stay tuned. Without giving too much away, within the next couple months, a key foreign buyer will reach a significant milestone in sorghum demand. Markets have already begun to respond, so keep an eye on new crop sorghum pricing. There may soon be opportunities for the active marketer.cog