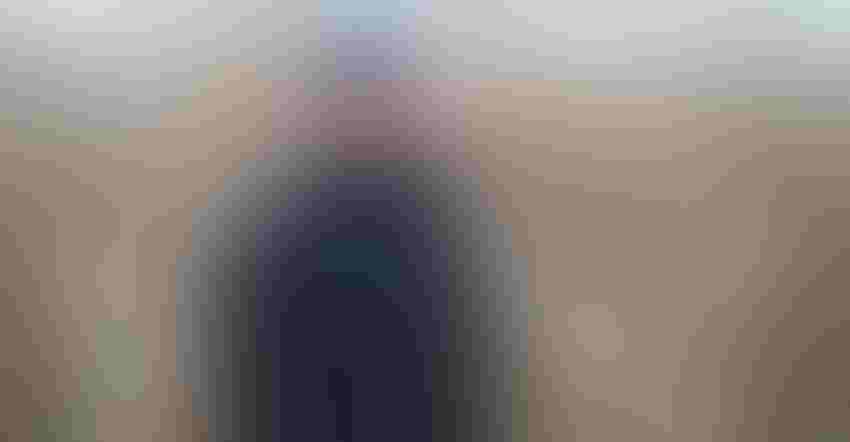 Nick Emanuel, who farms 2,000 acres near North Bend, Neb., is a data and numbers guy. He does his homework and doesn't like trying new things unless there is research to back it up. Thanks to the BioAdvantage Trials program through Monsanto BioAg, Emanuel has been able to conduct his own on-farm research in his fields using QuickRoots technology aimed at maximizing the availability of nutrients, particularly nitrogen, phosphate and potassium, to boost yield.

QuickRoots is a microbial seed inoculant, with active ingredients including naturally occurring biologicals — the bacteria, Bacillus amyloliquefaciens and the fungus, Trichoderma virens.

Release of phosphate
According to company research, the biologicals have the ability to release phosphate in the soil not readily available to the plant. The improved phosphate availability can lead to expanded root volume, which in turn can enhance uptake of other nutrients like nitrogen and potassium. The product comes in both dry planter box form or in a wettable powder, and is available for a wide range of crops, including corn and soybeans.

With all of the biologicals on the market today, it is often difficult to decipher which ones work well into individual farm management strategies.

For Emanuel, the proof came in his results this season. In test fields, Emanuel had half of his Dekalb seed corn pretreated this spring with QuickRoots and half without. Emanuel used a split-row planter that planted eight rows treated with QuickRoots and eight rows without as a control. Last year's trials showed a slight yield advantage on the QuickRoots-treated areas, even where fields were hailed. This past season was more dramatic, with QuickRoots-treated seed providing 3- to 4-bushel-per-acre advantage, Emanuel says. This falls closely in line with company research that found a 6.4-bushel-per-acre average yield advantage with QuickRoots in 316 independent, replicated small plot trials conducted over the past 10 years.

"The nice thing about the BioAdvantage Trials is that it lets farmers try the product on their own land to see if it works out," Emanuel says. "This was one of the toughest years on crops," he adds. "Because of the weather, we didn't get into the field to plant until about three weeks later than normal in early May. And during harvest, we had high winds and lots of downed corn," he explains. "But the Dekalb varieties treated with QuickRoots were the only ones that showed consistent standability." Emanuel planted QuickRoots-treated corn on about 300 to 400 acres.

Standability touted
"Some of the most common things I hear from growers who participate in the BioAdvantage Trials are not necessarily related to yield," says John Novak, a Monsanto BioAg district sales manager in Nebraska. "Standability, particularly late-season intactness, is one advantage they cite. The corn treated with QuickRoots stood better during harsh harvest conditions that we experienced in Nebraska this past year."

He notes that growers have experienced strong plant health. "When heat and drought stresses started to impact crops in the region, the treated corn seemed to look a little better, particularly with improved shoot growth and greener, fuller plants," Novak says. "As we plant earlier and input costs continue to increase, it is important to look at biologicals like QuickRoots where we can maximize our fertilizer inputs and help the plants to overcome early-season stresses we see like cool temperatures and moist soils. It's a tool that we can see benefits throughout the season, specifically bringing uniformity to our fields."