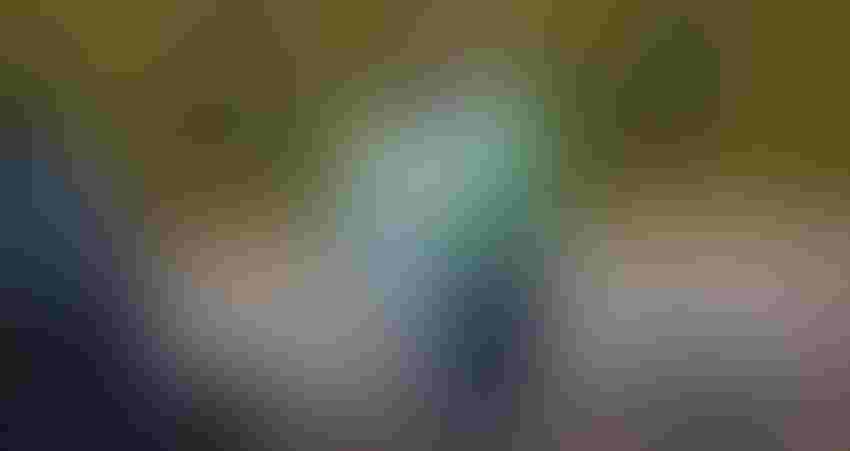 In June, southeastern Arkansas experienced extraordinary flooding, which affected more than 250,000 acres of crops. The Rohwer Research Station in Desha County recorded 19.22 inches of rain over a 48-hour. It was the second-highest rain total ever recorded in Arkansas during a 48-hour period, according to the National Weather Service. The deluge came during a week of persistent storms that prompted flood and tornado warnings across Arkansas. The one 48-hour rain total ahead of Rohwer’s is the 21.45 inches of rain that fell in Danville over two days ending Dec. 4, 1982. 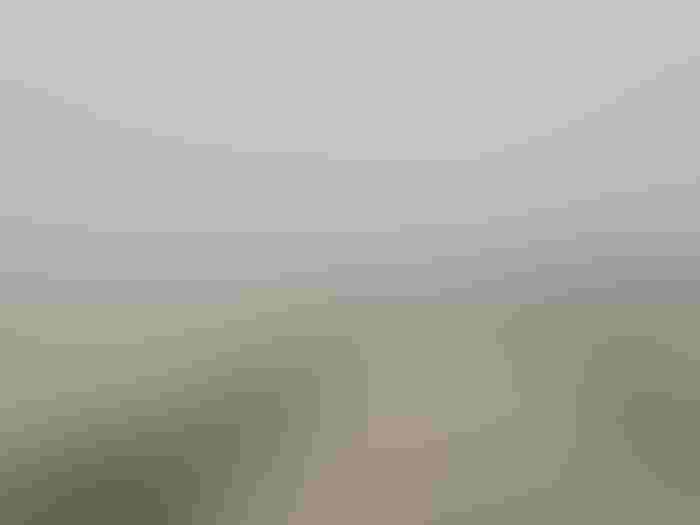 In July, entomologists with the Division of Agriculture requested an emergency-use exemption from the federal Environmental Protection Agency for Intrepid in Arkansas’ rice crop to control what Extension Entomologist Gus Lorenz called “epic” numbers of armyworms. The exemption was granted.

A few weeks later, the same entomologists would be seeking another emergency use exemption for Endigo ZC to fight stinkbugs in rice. EPA granted that one too.

Unlike the previous year when the remnants of Hurricane Laura ravaged parts of Arkansas, Ida’s remnants pushed north from Louisiana, but sheared eastward, sparing Arkansas’s crops as harvest was getting started.

The Dec. 10 tornado that killed two people in Arkansas also caused damage to agriculture interests in northeast Arkansas, including the cotton gin at Leachville. The storm cell would continue on for another 200 miles, killing dozens in Kentucky. The costs of the damage were still being assessed at this writing.

Despite the challenges, the growing season saw a strong finish, with record, or near-record average yields, and in the case of cotton, a record high price.

“The September update from USDA was the first indication the 2021 crop had strong yield potential, in spite of all the weather events,” said Scott Stiles, extension economist for the University of Arkansas System Division of Agriculture. “We saw yield estimates for corn, soybeans and cotton tick higher as the National Agricultural Statistics Service completed its first round of objective crop yield surveys.” 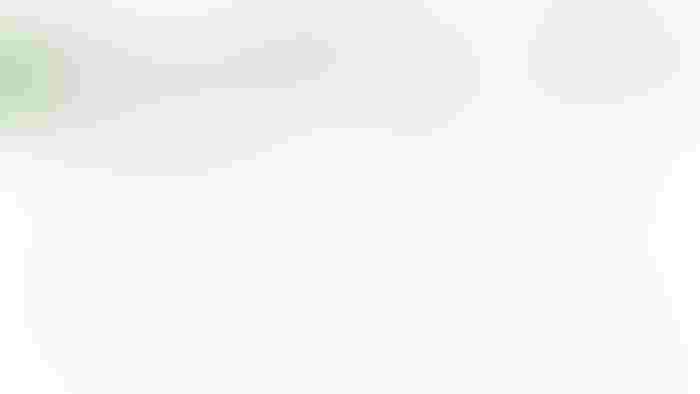 Arkansas followed the U.S. trend this year with more corn and soybeans being planted.

“At planting, the price outlook for grains was more favorable,” he said. “However, cotton prices continued to rise over the course of 2021. The U.S. 2021-22 season-average price estimate for upland cotton is projected to be a record 90 cents per pound—up from last year’s 66.30 cents.”

Peanut production in 2021 is forecast at 175 million pounds, down 4 percent from last year on lower acreage. Based on conditions as of Nov. 1, yield is expected to average 5,000 pounds per acre, up 200 pounds from last year.

“Arkansas’ harvested acreage is projected at 35,000, down 3,000 acres from 2020,” Stiles said. However, “U.S. peanut prices have followed other oilseeds like soybeans and canola higher this year. Average producer prices are projected to be about $40 per ton higher this year with an average price of $460 per ton.”

All rice production for the state is forecast at 91 million hundredweight, down 16 percent from last year's production of 108 million hundredweight. Based on conditions as of Nov. 1, the “all rice” yield for 2021 is forecast at a record 7,600 pounds per acre, up 100 pounds from last year. Producers expect to harvest 1.20 million acres of rice, down 243,000 acres from 2020.

“Grower prices for both classes are expected to be about 4 to 4.5 percent above last year,” he said.

Strong demand from China has helped sorghum in Arkansas. 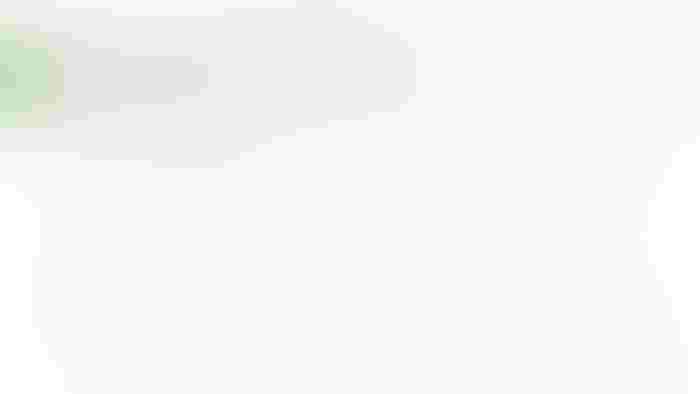 “NASS does not track sorghum acreage for Arkansas,” Stiles said. “However, we can incorporate information from the FSA certified acreage data to follow trends. From that we see growers planted about 89,000 acres this year, up from 14,748 last year.

‘Growers had historically high pricing opportunities this year. In May, Mississippi River bids for sorghum reached $7.45 per bushel with basis offers a $1.05 over futures,” he said. “Our growers were well positioned to participate in the strong export demand from China.”

Soybean growers had a reason to rejoice at the season’s end as prices climbed.