Given the large soybean crop just harvested in Brazil, this price move was thought to encourage farmer selling of soybeans there, which put pressure on the price of soybeans in Chicago. 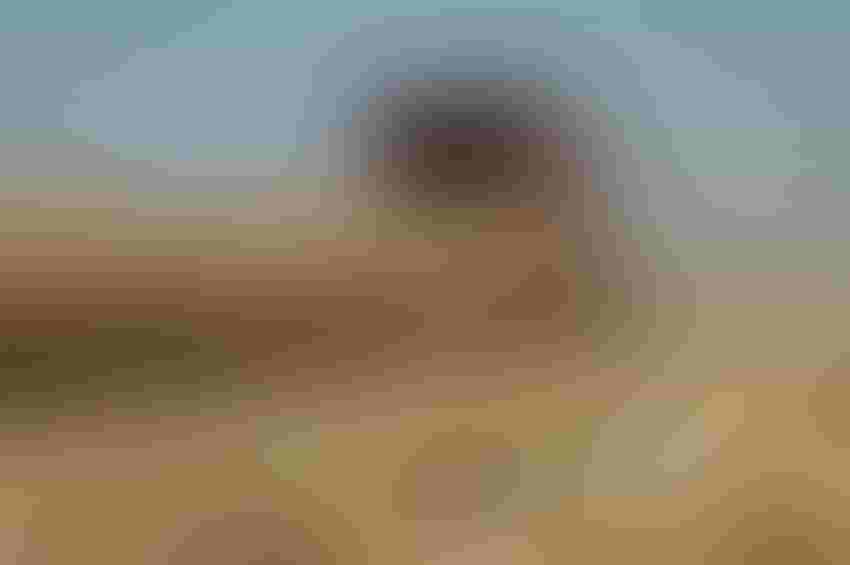 Mark Welch, associate professor and Extension economist, grain marketing, at Texas A&M, College Station, reports in his weekly Feed Grain Outlook that officials in Brazil are calling for the resignation of President Michel Temer. Temer was appointed to his position following the impeachment last year of President Dilma Rousseff.

Now, Temer faces his own potential ouster amid accusations of bribery and obstruction of justice.

The ongoing saga, Welch reports, includes a Brazilian economy that “is struggling to recover from what is described as its worst ever recession and rising unemployment.” The stock market and the value of Brazilian currency have dropped. Welch says the Sao Paulo Stock Exchange Index (IBOV) fell 10 percent last week and the currency, BRL, “went from 0.32 BRL per U.S. dollar to 0.29, a 9 percent decline.

“The price farmers in Brazil receive for soybeans is based on the price in Chicago converted to BRL,” Welch explains. “With the sharp drop in the value of the BRL, soybean prices in Brazil surged higher. Given the large soybean crop just harvested in Brazil, this price move was thought to encourage farmer selling of soybeans there, which put pressure on the price of soybeans in Chicago.”

He quotes University of Illinois  economist Todd Hubbs who says the Brazilian political turmoil is an indication of “…the fragility of the current soybean market” (Hubbs, T. "Weekly Outlook: Summer Pricing for Corn and Soybeans." farmdoc daily (7):94, Department of Agricultural and Consumer Economics, University of Illinois at Urbana-Champaign, May 22, 2017).

“With fewer acres compared to year ago, feed grains may have more price resiliency than soybeans, where acres are on the increase,” Welch added. “But this is still a good reminder of the price risk we face given factors beyond supply and demand.”

Welch reports strong corn exports sales for the week ending May 18—18 million bushels, “twice the pace needed to achieve the target set by USDA for this marketing year of 2.225 billion bushels.”

Sorghum export sales lagged wee exports sales for the year are at 75 percent of target. “Normally by the end of May, sales commitments are at 89 percent of the total,” he said.