The final crop progress report until April says wheat is off to a good start. 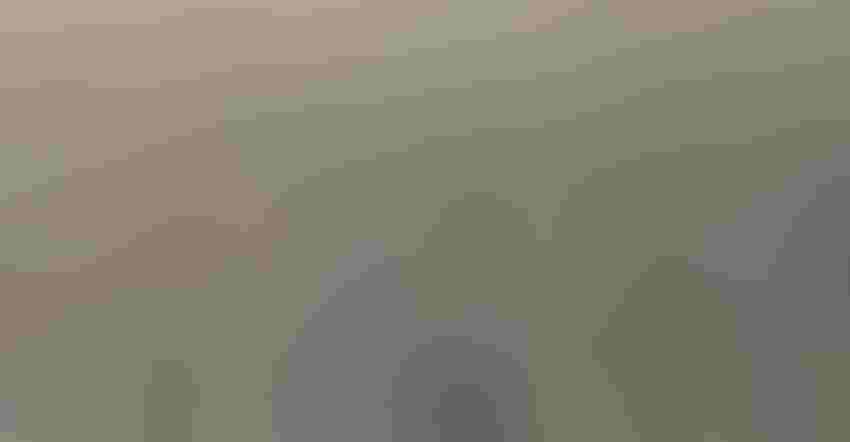 GOOD START: Winter wheat in both Michigan and Ohio has gotten a good start as it heads into the winter months.Ralf Geithe/Getty Images

By the last week of November, Michigan’s corn harvested for grain was reported as 95% in the weekly crop progress report by the USDA National Agricultural Statistics Service. It surpasses last year’s 88%, as well as the five-year average of 82%.

Producers reported fields and pastures as muddy and wet from rain and snowmelt.

Moisture content at harvest was reported as 18%, unchanged from the previous week. Other activities during the last week of November included fall tillage where conditions allowed, hauling manure and prepping for winter. For winter wheat, 67% was reported as good or excellent, while only 1% was categorized as very poor.

According to the latest U.S. Drought Monitor, counties in the eastern half of the Lower Peninsula in Michigan were reported as abnormally dry, and counties along Lake Huron in the southeast and Thumb region continued to experience moderate drought.

In Ohio, growers had a cool and dry spell to close out harvest. Corn for grain was 95% harvested, above last year and the five-year-average. The average moisture content was 18%.

Corn harvest was delayed in some western counties as farmers waited for space at grain elevators to become available, reports Cheryl Turner, state statistician for the NASS Ohio Field Office.

A limited share of planned cover crops remained to be planted in western counties. Other field activities included applications of manure and fertilizer, as well as tile drainage systems.