Potash demand slower than expected in the second half of 2022, causing Mosaic to temporarily curtail production. 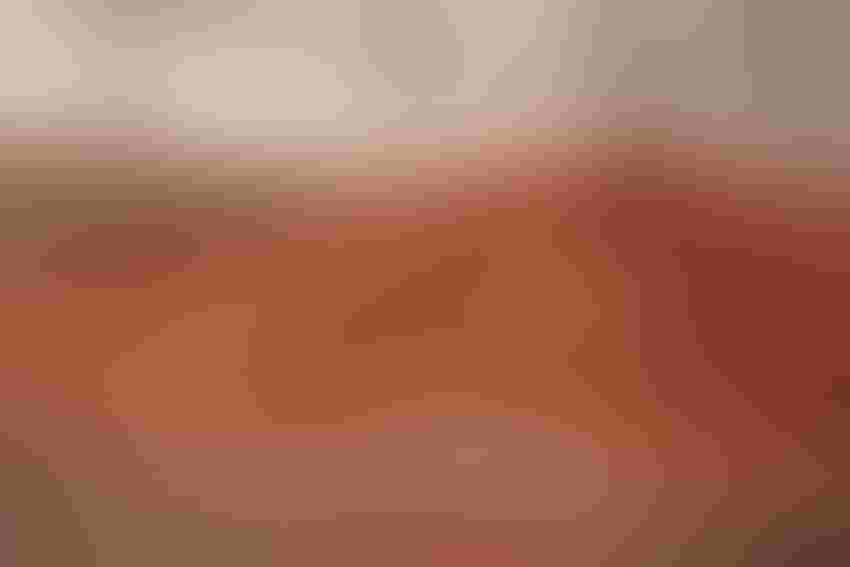 By David Marino and Elizabeth Elkin

Mosaic Co. has temporarily curtailed potash production at its mine in Saskatchewan after weaker demand sent fertilizer prices sliding across North America.

The Colonsay site had been operating at 1.3 million tonnes per year, with plans to expand to as much as 2 million tonnes by the end of next year, the company said in a statement. It was restarted in August 2021 after being idled for two years due to slumping demand.

Fertilizer prices have slumped after spiking to record levels after Russia’s invasion of Ukraine. Farmers from Brazil to Canada have eased back on buying, in some cases choosing to skip a year of potash application or to use less fertilizer in the face of high prices. That’s left a glut on the market, with some cargoes being redirected to the US from Brazil.

“With demand returning slower than expected in the second half of 2022, Mosaic’s inventory levels are sufficient to meet near-term demand,” the statement showed. Underground development work will continue in anticipation of the restart of both mills in early 2023, the company said.

Potash in Brazil has fallen by more than half since hitting a high of over $1,200 per metric ton earlier this year, according to Bloomberg’s fertilizer publication Green Markets. The latest weekly prices fell nearly 3% on Nov. 2 to $515 per metric ton.

“Our decision to temporarily curtail Colonsay reflects near-term dynamics and not long-term agricultural market fundamentals. Crop prices remain strong and continue to support healthy grower economics,” Mosaic’s President and CEO Joc O’Rourke said in the statement. “After a year of reduced applications, we believe farmers are incentivized to maximize yields, which should drive significant recovery in fertilizer demand in 2023.”

“Curtailment comes as a big surprise,” she said in an email. “The market was expecting another year of reduced supply with Belarus effectively out of the market on western sanctions.”

However, the move could help the market in the longterm, Scotiabank analyst Ben Isaacson said in a note.

“Unless Nutrien sees different data, we think the company would benefit by proportionately matching Mosaic’s move, not to mention its shareholders and the industry overall,” Isaacson said. “With Mosaic taking the lead, Nutrien effectively holds a ‘free’ call option on tightening the potash market into the spring.”