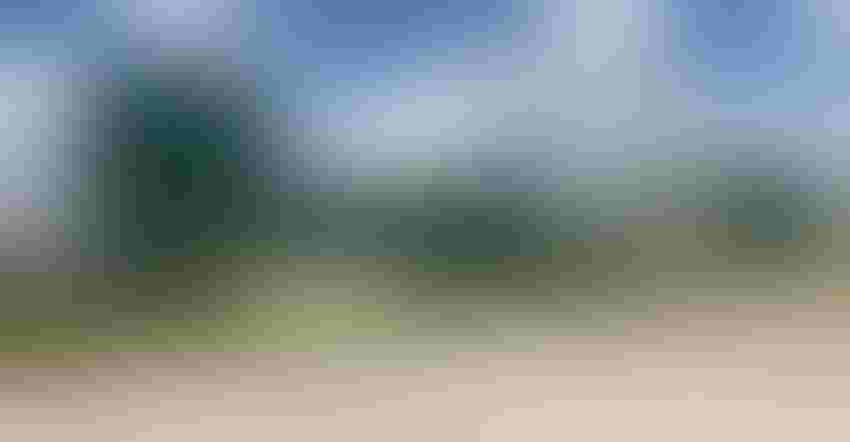 ADDED ON: This new facility is “bolted on” to an existing fertilizer plant and will be a key part in the creation of Anuvia’s fertilizer product line, a new product that starts with waste as a core resource. Photos by Willie Vogt

The morning fog near Plant City, Fla., in October gave a kind of spooky feeling to a visitor entering the fertilizer facility. The plant, owned by Mosaic, had long produced fertilizer but had been shut down a few years ago. In October, it became the production home for a new kind of fertilizer from startup Anuvia Plant Nutrients, which is ramping up access to its innovative product.

“This is part of our philosophy,” says Amy Yoder, CEO, Anuvia. “We didn’t want to go with a greenfield plan for our first facility. Connecting our process to and repurposing this existing plant made the most sense.”

Anuvia Plant Nutrients is a startup, but one that has always had its eye on row crop agriculture. “We’re all from the farm, and we know the value of the corn, cotton and canola markets,” Yoder says.

What sets the company’s product apart from traditional fertilizer is how it starts. As waste. The company has developed a system that uses organic material as a kind of structural matrix to hold key crop nutrients for release later on the field. About 16% of the finished product is organic matter, which feeds the soil while nutrients feed the plant.

“This product has a role in soil health, and it’s a way for farmers to improve their land with little change to their current practices,” says Hugh MacGillivray, chief commercial officer.

The Plant City operation is the first full-scale commercial facility for Anuvia. Before this, the company had a proof-of-concept plant in Zellwood, Fla., with a production capacity of about 80,000 tons per year. Great to prove the product can be made, but not enough to meet potential commercial needs. Yet once Zellwood was off and rolling, the next step was to create a facility to make more product. 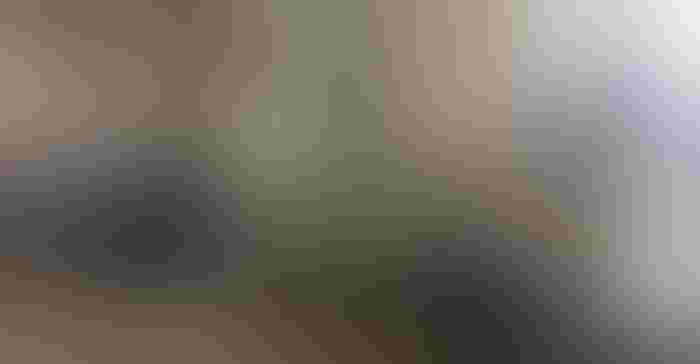 WHERE MAGIC HAPPENS: These tanks are where waste materials enter and get soaked in sulfuric acid. This process breaks them down into a “base” that can then be used as a kind of matrix, where nutrients can be added and fertilizer is made.

With any startup, there’s the chicken and egg problem. A new product may have desirable features the market wants, but these companies need enough to fill the commercial need. A great idea can falter if the startup can’t meet demand. Customers move on.

Anuvia has been making studied moves in the market, meeting with major distributors, and showing the benefits of the product in field trials and on farms. And interest was building. That meant getting into a plant.

The Plant City Mosaic facility, now retrofitted for Anuvia’s technology, will be operated by Anuvia to  create product for the main ag markets.

Anuvia was looking for a facility where it could essentially bolt on its process to the front and use existing granulation technology on the back end. It turns out the Plant City facility would work.

A visit to the facility shows what you might expect: a hulking giant sitting on flat land in central Florida, with big stacks pointing to the sky and plenty of pipes. On the drive up, a visitor would notice a shiny green building and some new pipework at the plant.

“The shiny stuff is ours,” jokes Chris Larson, senior vice president, operations, and research and development. “Essentially, we can attach our process to an existing fertilizer facility.”

This “bolt-on” will eventually take advantage of three production “trains” at the Mosaic plant. “We’ll start with one, which will allow us to produce up to 400,000 tons of fertilizer,” Larson says. “But we can go up to 1.2 million tons if we fire up all three trains.”

The Anuvia process involves bringing in waste, solid or semiliquid, in bulk. The process can use pretty much any organic waste, including manure, solid waste from water treatment, rice hull castoffs and even food waste. The key is a commercial stream that can meet the intake demands Anuvia has — because once the process starts, it can’t stop. 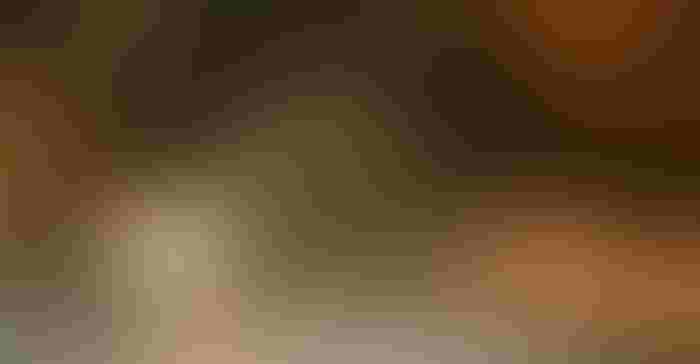 READY TO RECEIVE: When Farm Progress was on-site at Anuvia’s new facility, this warehouse was empty, but it’s now filling up with new product for the market as the full plant comes on line. It’s one of two warehouses at the facility.

The waste is pushed into a system where sulfuric acid breaks it down into a liquid phase and other nutrients can be added, including nitrogen from anhydrous ammonia and phosphate from phosphoric acid. “This is a commercial fertilizer that offers nitrogen, phosphorus and sulfur,” MacGillivray says. “The finished product is extremely consistent, which is critical to its use.”

The company makes two products for agriculture, SymTRX20S and SymTRX10S. Anuvia recently announced a licensing agreement with Mosaic: SymTRX10S was licensed to Mosaic, which will sell SymTRX10S as Susterra in the United States. In the U.S., Anuvia will market SymTRX20S and its two products in the turf and residential markets under the brands GreenTRX and Anugreen. Outside of the U.S., Anuvia will market SymTRX10S and SymTRX20S.

And now that the Plant City facility is up and running, the Anuvia team has a new challenge — selling that new production. “We’re ready,” Yoder says.