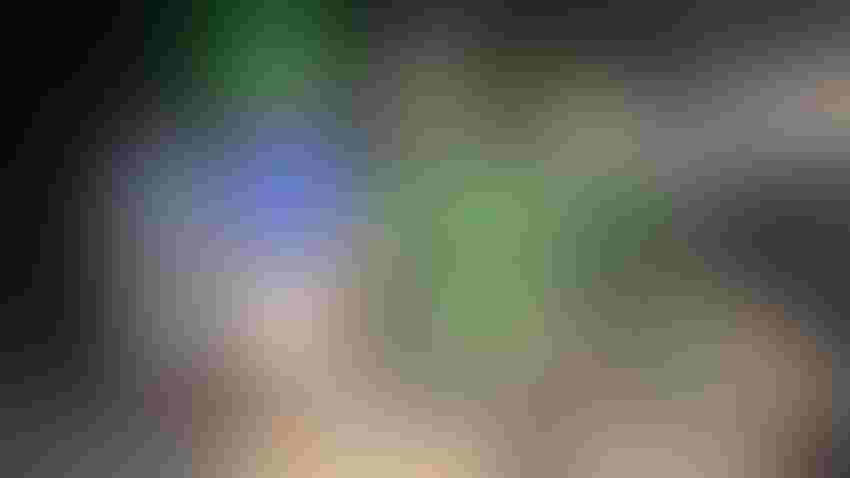 Most of the land the Schwerings farm near Rushville, Ind., isn’t as prone to soil erosion as many fields in their area. Nevertheless, they’re committed to conserving as much soil as possible. Plus, they’ve found another key benefit that makes including cover crops on about half their acreage each year extremely valuable.

“Our cropping system is mostly no-till, except where we need tillage because we have hog manure,” Adam Schwering explains. He farms with his dad, Steve, and brother Curtis. “Our goal is to establish a rye cover crop on fields going to soybeans the next year.”

While the cover crop protects the soil and typically keeps winter annual weeds in check, it does more, too. “It’s great at helping keep marestail in check,” Adam says. “And if we get an early start in the spring, we also see help on waterhemp.”

Bill Johnson, Purdue Extension weed control specialist, says one reason cover crops are effective against marestail is because of the weed’s life cycle. It emerges in the fall, and if there is strong competition from a cover crop, it’s less likely to get established and become a problem next spring.

How they do it

In most cases, the Schwerings wait until after harvest, and then run an Unverferth rolling basket implement across the field. An air seeder mounted on the frame of the tool seeds rye at the same time. In effect, they blow seed into the ground in front of the rollers.

“The goal is to disturb residue and get the seed on the surface,” Steve explains. “We’re not interested in doing tillage with this pass.”

The other secret to keeping weeds in check, Adam notes, is going with all Enlist soybeans. That gives them the option of using Enlist herbicide as a burndown with a residual and coming back with Enlist and a residual postemergence.

“Enlist herbicide seems to do a really good job on marestail for us,” Adam says. “This system seems to be working.”

The combination of rye cover crop plus two passes of herbicides in the spring, with residual herbicides included in the mix, are paying off, they note.

“The first time we used a cover crop ahead of soybeans, we noticed excellent results with controlling marestail,” Adam says. “We feel that it’s really working to help suppress marestail.”