Variety selection is one of the most important decisions a cotton farmers will make each year. Looking at official variety trial results offer information to make that decision a little easier. 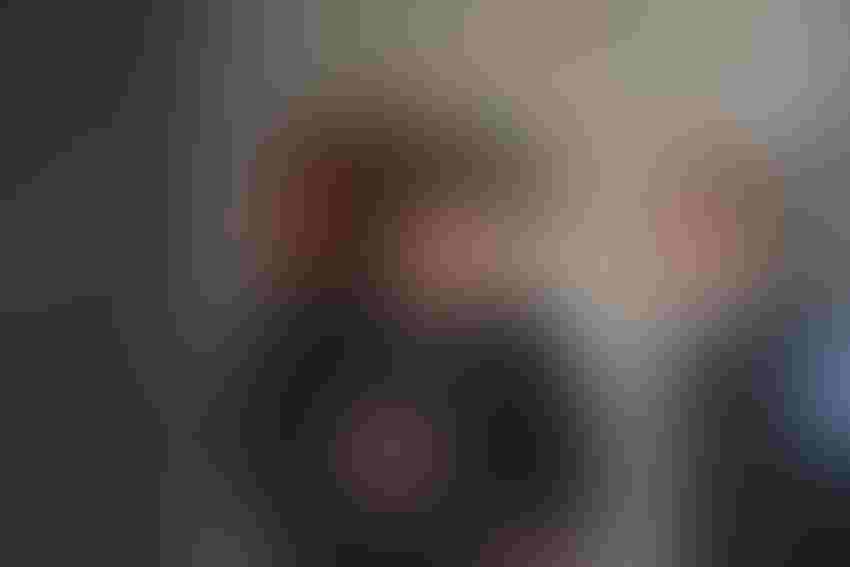 Oklahoma cotton yields in the year just past could “set all kinds of records, with average yield for all practices coming in above 1,000 pounds per acre,” while Texas “had a great year for cotton across the Texas Rolling Plains.”

The Southern Plains of Texas also did well, but parts of central and south Texas were hampered by excessive rains early and late.

Those were the assessments of 2016 as cotton specialists from Texas and Oklahoma took a few minutes during the Red River Crops Conference to reflect on what was overall a very good growing season, and then turned to thoughts on preparing for 2017.

The two-day conference, now in its fourth year, alternates between Childress and Altus, and represents the diverse farm and ranch cultures of southwest Oklahoma and the Texas Rolling Plains. Day 1 was devoted to cotton, and the second day focused on grain and forage crops.

Good spring rains got the crop off to a good start, and then in-season moisture kept it going. “August moisture helped the crop,” he says, “ but it also created a favorable environment for bacterial blight. September nighttime lows were higher than usual, and we had more than 4.5 inches of rain. October was dry for harvest, and low temperatures were higher than normal, so we made a lot of late bolls.”

Weather is always a critical factor for Southwest cotton, Morgan and Boman agree, but choosing the right variety for specific conditions also makes a difference.

“Variety selection is key,” Morgan says. Farmers have a lot of choices — many of them with high yield potential. Variety trials, conducted every year in Texas and Oklahoma, give producers an opportunity to compare. “In some cases, the difference between the top varieties and the bottom is insignificant,” Morgan says. “But in some cases, the difference between the best and the worst could be 30 percent, and having the right variety in the right place is crucial to remaining profitable.”

That’s why they conduct tests across the cotton growing areas in each state, and use numerous replications over several years to see how those varieties perform under various conditions and environments. For more information on those trials, see cotton.tamu.edu/ and cotton.okstate.edu

A grower’s top three considerations, Morgan says, should be: (1) yield potential and stability; (2) performance against yield-limiting factors, such as irrigation capacity, and pest issues, such as bacterial blight; and (3) fiber quality. Disease and insect resistance and herbicide tolerance are also a part of the criteria.

“Growers may be rewarded with a premium for quality,” Morgan says. “That’s a huge advantage with our export market.”

XtendFlex and Enlist varieties, Boman says, performed very well in 2016 variety trials. “We are happy with the performance we’ve seen so far: record yields in Oklahoma.”

Using the new herbicide products that go with XtendFlex and Enlist varieties will require some training, he emphasizes. “Apply these products based on the labels — we can’t have off-label of high volatility phenoxy herbicides or misuse of the technology. Farmers will be responsible for the success or failure of these new tools. If they misuse them, we could see the labels revoked. Growers have to work together and stay within the law.”

Morgan and Boman expect cotton acreage to increase this year, partly in response to the banner year in 2016, but mostly because cotton profit potential looks better than anything else in 2017. Several ginners at the conference also suggested acreage will increase substantially.