&bull; This is the fourth such review conducted by the secretary since enactment of the 1990 amendments.&bull; Each review has concluded a referendum was not necessary.&nbsp; 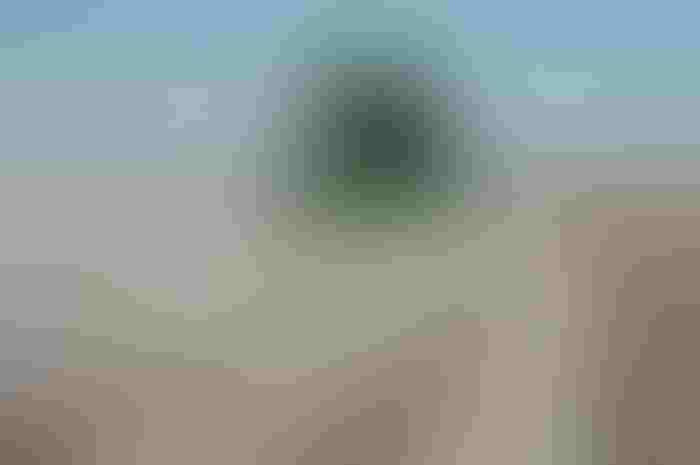 The USDA has announced that amendments to the Cotton Research and Promotion Act have been successfully implemented and are operating as intended.

The Secretary of Agriculture determined it is not necessary to conduct a referendum among producers and importers on continuation of the amendments.

This is the fourth such review conducted by the secretary since enactment of the 1990 amendments. Each review has concluded a referendum was not necessary.

The two major changes to the program made by these amendments were the elimination of producer assessment refunds and the establishment of an assessment on imported cotton and the cotton content of imported products.

The USDA announcement noted there is a general consensus within the cotton industry that the Cotton Research and Promotion Program and the 1990 amendments to the program are operating as intended. The announcement noted that written comments, economic data, and results from independent evaluations supported this conclusion.

“A self-funded research and promotion effort of this size and scope cannot be carried out by individual cotton producers and that’s the beauty and value of this program,” said Kevin Rogers, Cotton Board Chairman and Arizona cotton producer.

“Overall funding for the program has increased substantially since the 1990 amendments made it mandatory and extended its application to U.S. cotton importers. The Program now delivers significant benefits directly to those producers and importers who provide funding and is widely supported by its stakeholders. Research and promotion programs are the kind of public/private partnership that works for everyone involved,” said Rogers.

Rogers added, “The Cotton Board is very pleased with the department’s announcement and agrees wholeheartedly with its conclusion. The staff and board of both the Cotton Board and Cotton Incorporated work diligently to implement an effective research and promotion program for cotton.

“The Program maintains widespread support among both producers and importers. The secretary’s decision is consistent with every past economic analysis conducted on the program — all which have shown substantial positive returns."

The most recent independent economic analysis, conducted by Forecasting and Business Analytics, LLC in 2011, concluded the program generates significant positive returns for U.S. cotton producers and importers of cotton products, as well as generating benefits for U.S. taxpayers.

“The program is clearly an asset to organizations importing finished cotton goods into the U.S. as confirmed by the economic analysis indicating that profits of U.S. importers increased by an average of $900 million a year thanks to program activities,” stated Gary Ross, vice-president Fashion and Home Supply Chain for Avon Products and vice-chairman of the Cotton Board.

“In fact, between 1992 and 2010, the Program generated nearly an $11 return (after taxes) for each dollar invested by U.S. importers of cotton products.”

The Forecasting and Business Analytics, LLC economic analysis is available at

Additional information will be publicized prior to the beginning of the sign-up period. In the three previous sign-ups, the statutory minimum 10 percent has not been reached.

For more information about the Cotton Board and the innovative activities stemming from the Program, visit www.cottonboard.org.

Cotton industry responds to loss of DPL 555 with improved varieties