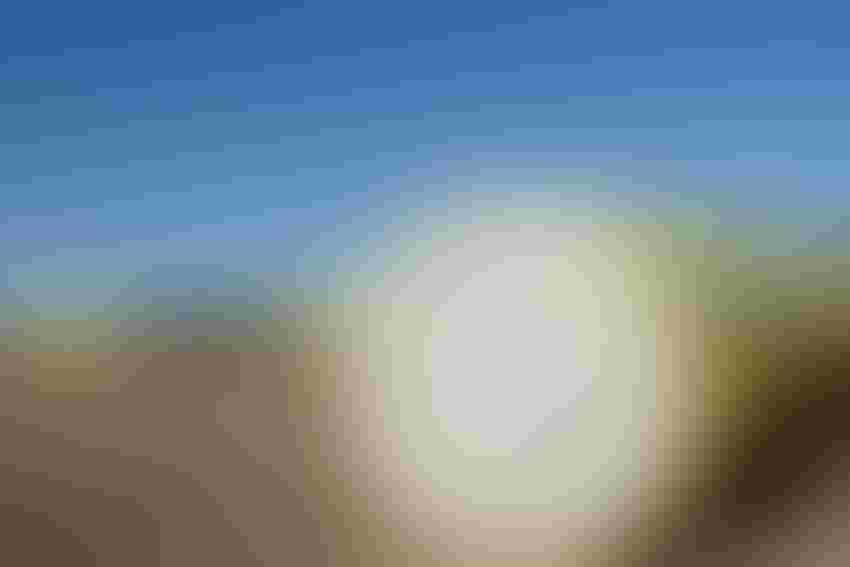 The awards were presented at the annual meeting of Southern-Southeastern at the Westin Resort and Spa in Hilton Head, S.C. in January.

Ferguson became involved in agriculture at an early age. His family grew peanuts and cotton, and his father sold fertilizer and ran a small cotton gin.  Ferguson began his agricultural career as a part-time compliance reporter from 1961 to 1966 measuring land for Agriculture Stabilization and Conservation Service (ASCS), now known as the Farm Service Agency (FSA).

After graduating from the University of Richmond in 1966, he worked for the next 36 years as a county executive director for the Farm Service Agency.  During that time, he worked in several counties, including Charles City, New Kent, and Surry.   In 1973 he realized his goal of becoming the county executive director for Greensville County, where he remained until his retirement in June 2001.

In addition to his full-time Farm Service Agency position, he purchased his first equipment and began farming on a small scale in 1975.   His son joined him in the business in 1988, and they have been farming together for the past 30 years growing cotton, peanuts, soybeans, wheat, and some corn.

Ginner of the Year Burt Rickenbaker is the second generation running Rickenbaker Gin in Davis Station, S.C. His father started the company in the 1940s after returning from World War II.

The original gin was steam powered, but by the time Rickenbaker’s  bought it, it ran on diesel. A fire that nearly took out the gin in the 1960s  gave them the opportunity to convert to electricity. Through the years, Rickenbaker Gin has endured through  the tough times of the 1970s  when the gin averaged around 1,000 bales  a year to today when 30,000  to 40,000 bales  isn’t uncommon.