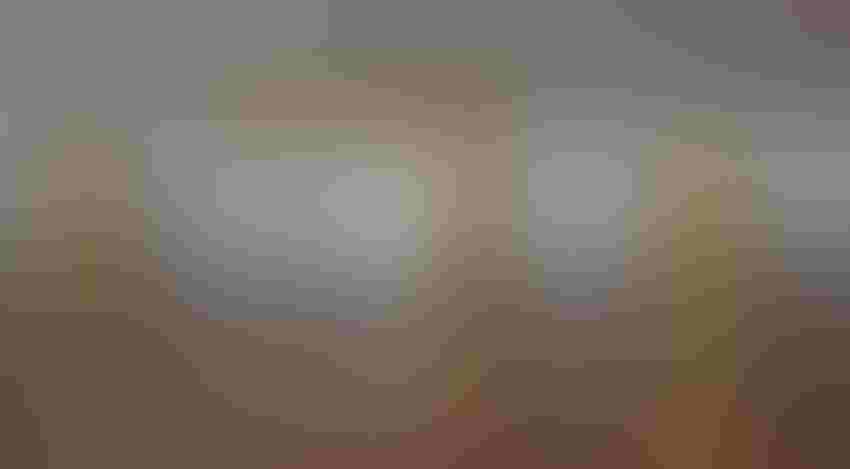 Operation Danish Bacon is killing for the right reason. Training field surgeons for the treatment of combat wounds often requires the use of live animals, and the practice, despite the howls of PETA, saves human lives.

Picture this: A living, breathing pig is dangled from a wooden frame and marked with clear target circles drawn on its body. Across the room a man stands with a gun — maybe an AK-47 rifle or a 9mm handgun — and the pig essentially serves as sniper bait. The pig is shot from close range multiple times and there are no tidy bullet holes and exit points, just gaping wounds and mangled organs. There is no attempt at a kill shot, and quite the opposite is true, with the marked circles covering various organs intended for damage and not immediate death.

It’s grim — but not what it seems.

The pigs are anesthetized before being shot by Danish soldiers and then operated on by military surgeons, and killed following surgery, successful or not. Essentially, army medics are trained on live animals, with the purpose to save injured combat soldiers in the field, and the process has been informally tagged “Operation Danish Bacon.” (Denmark is at the center of another animal rights controversy and this one is not about the giraffe killed at the Copenhagen zoo.)

The U.S. military has long used animals for surgical training. From a 2006 New York Times article quoting trauma medic Dustin E. Kirby: “The idea is to work with live tissue. You get a pig and you keep it alive. And every time I did something to help him, they would wound him again. So you see what shock does, and what happens when more wounds are received by a wounded creature.

“My pig?” he said. “They shot him twice in the face with a 9-millimeter pistol, and then six times with an AK-47 and then twice with a 12-gauge shotgun. And then he was set on fire. I kept him alive for 15 hours,” he said. “That was my pig.”

Brutal? Yes. But combat wounds are horrific and far from the clean punctures of movies, and surgeons gain invaluable experience working in a live training environment. The pigs are killed to save human lives.

The UK military has been sending surgeons to Denmark for training (live animal training is banned in the UK) and PETA has claimed outrage, demanding an end to the practice.

From The Mirror: “Mimi Bekhechi, associate director of animal rights group PETA UK, said, ‘The overwhelming majority of the UK’s NATO allies do not shoot, stab or dismember animals for their military training exercises. The Ministry of Defence’s decision to ship out members of the armed forces for these deadly and cruel exercises in Denmark — which would be illegal if conducted in the UK — is impossible to justify medically, ethically or educationally.” Bekhechi and PETA are calling for the sole use of human-patient simulators that breath and bleed.

The Ministry of Defence is not buying PETA’s claims: “This training provides invaluable experience, exposing our surgical teams to the specific challenges posed by the injuries of modern armed conflict.”

PETA’s tears should be for fallen soldiers and not dead pigs. The Danes are doing it right and should keep on preparing surgeons to save human lives.