Cover crops, hand pulling and tillage practices play critical roles in managing resistant weeds in addition to the use of herbicides. 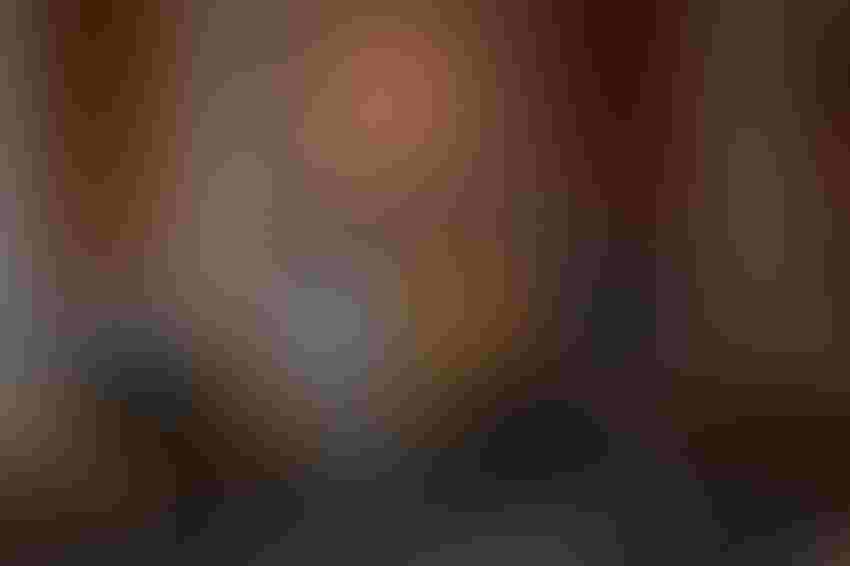 Farm journalists from across the country received a short course in managing resistant weeds during the Syngenta Media Summit held Oct. 28 at the Umstead Hotel and Spa in Cary, N.C.

Syngenta’s Bowers said the use of a two-pass herbicide program is particularly important in soybeans and cotton. “It’s really critical that we do a pre-emergence and follow that up with a post-emergence application,” he said.

Among the most important control mechanisms is managing the seed bank to reduce the amount of seeds delivered back into the soil each year. “That’s critical for us going forward. It helps us manage the populations that we have, reducing the weed pressure from going to seed,” Bowers said.

Nebraska farmer Dick-Burkey noted that his family identified resistant palmer Amaranth on their farm for the first time this year. Dick-Burkey farms a few thousand acres of corn and soybeans with his wife’s family in Dorchester, Neb.

In addition to resistant palmer, the farm has resistant water hemp and mare’s tale. Of all of the weeds, Dick-Burkey said resistant pigweed scares him the most “We are going to work really hard to try to control that one,” he said.

While sticking to no-till as much as possible, Dick-Burkey said they have reintroduced appropriate tillage where needed to try to control some of the weeds.  In addition, the family uses narrow row soybeans and four different mixtures of cover crops in addition to chemical control.

North Carolina Extension Agent Hambrick said resistant ryegrass has been a problem in his region of North Carolina for a number of yeas and resistant pigweed showed up in the last five years. In addition, pockets of mare’s tales and water hemp have appeared.

“The things that we are starting to do differently is we used to talk about products. I no longer talk about product names, I talk about effective modes of action because there are a lot of packages of materials that are basically the same,” Hambrick said.

“I want my growers to know what the weed is, be able to identify it, understand the biology and how that biology effects weed control, and obviously know the different types of herbicide mechanisms that are out there,” Hambrick added.

Syngenta’s Vail said famers need to recognize up from the challenges they face and go beyond what they normally do. “A herbicide alone approach is not going to be sustainable for a really long time,” he said.

Syngenta is emphasizing alternative weed control options such as cover crops, but Vail notes that cover crops can be a challenge because there are herbicide labels that don’t allow cover crops to be planted and you have the challenge of deciding how to kill the cover crop once planted.

Still, herbicides will play a vital part in effective weed control, Vail stressed. “We are continuing our herbicide discovery process. We are looking continually for new modes of action,” he said.