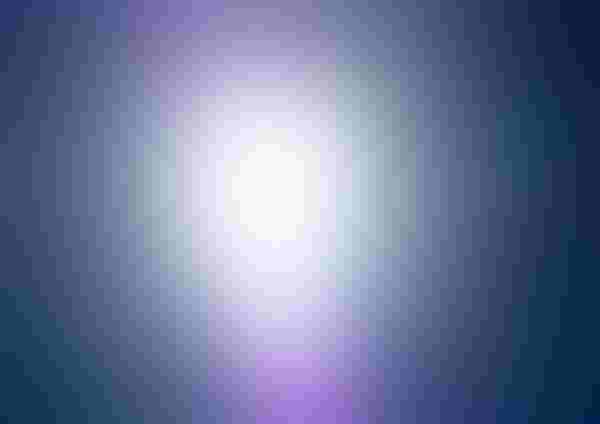 The doctor said it was cancer. The other fellow said, “The !%#$ you say.” You never know what’s going to come out of the mouth when a learned man in a white coat throws certain words around.

The sterilize-room incident took place enough years ago now to discuss it with jesting candor and not feel the need to knock wood when the subject is broached (even though a closed fist just knocked wood).

I sure didn’t think he had the right guy.

Well-meaning organizations and people want you to get checked that ugly mole – the one from time to time you ask your wife to look at: “Does that look right to you, honey? That mole right there looks like the shape of Italy when I turn this way in the mirror.”

The National Skin Cancer Prevention Council calls the day before Memorial Day “Don’t Fry Day.” If you missed it, you’re not alone. I missed it. Had no idea there was such a day. It’s the organization’s way of championing awareness. We have days for everything – from National Pickle Day, which is Nov. 14 (not kidding) to National Cat Day, which is Oct. 29. Of course, a day is a day.

We could call today “Don’t Step on a Crack Day,” which means for today in order not to snap our mothers’ spines, we take care as we walk an old sidewalk. Or "Step on a Crack Day” could be a day in which we let certain folks know they ain’t acting the way we think they should and, as they turn around, render a swift kick in a certain area to give the message and day meaning.

“The lesion removed from your abdomen last week was melanoma,” the doctor said. He went on to tell me the checkered history of melanoma and how it doesn’t mix well with long-term plans if the malignancy is not caught early.

After a few radioactive-element tracers (which feel like somebody is trying to set fire to your skin with a lit match), a couple of deeper cuts here and there and then another cut again, and most importantly many years after the fact, I moved to the caught-early category. (I just tapped another knuckle on this desk.)

(Every year since the mole incident, I tend to have this little message about skin cancer. Our good friend Hembree Brandon with Farm Press recently had a similar rant.)

We throw the dice

Something is going to get us. We all know that. But professionals who spend the majority of each day outside have a much higher risk of getting skin cancer. And, yeah, if you eat a cheeseburger for breakfast lunch and supper each day, your heart might eventually skip a long beat. We throw the dice.

Should you worry about sun exposure? No, the sun does us all a lot of good, but take it with a thought of protection. Burnt skin, even if you tan well, is the fertile ground for skin cancer of many flavors.

Use sunscreen when you think about it and think about as often as you can. Wear a hat. Wear a broad-brim hat when you can. I like baseball-style caps and wear them all the time, but broad-brim, fedora hats look cool. Don’t let anybody tell you differently, and they provide the best coverage for your face and neck when outside. And studies show melanoma on the face, neck and hands has the highest likelihood to metastasize, which is melanoma’s secret weapon.

When outside, talk and visit standing in the shade. We Southerners know shade is the place to be during the sunny heat of the day anyway and most folks who were not blessed to be born and raised in the South know that, too.

Take precaution. If you see a funky looking mole in the mirror, get it checked.

It saved my life. My wife and I had our firstborn child six months after the doctor called me in to tell me his opinion of that ugly mole as he held the biopsy results in his hand. My wife and I now have our second child, a baby girl.

Getting that ugly mole on my stomach checked was worth it. I’d stand naked in front of somebody for much less.