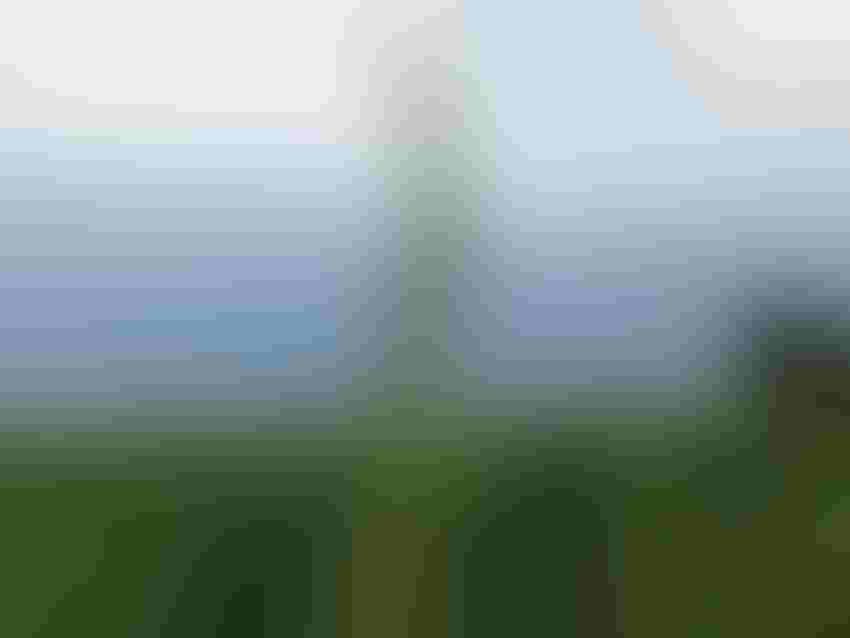 Journalists like me love a good buzzword or moniker – a “trending” name or nickname that can be used in place of a much more ordinary-sounding word or phrase.

For one thing, it’s just more fun to use such words. For another, it’s more likely to catch the attention of the reader, translating into a greater readership and the resulting increased number of “hits” on a website.

But there are admittedly cases where we simply use such a word to death. A case in point might well be the infamous “superweed.”

Originally, I suppose it was a fairly good substitution for glyphosate-resistant Palmer amaranth pigweed. It certainly takes less time to write “superweed,” and it sounds sexier than the aforementioned technically accurate term.

But in recent years, we’ve overused it to the point to where no one’s really certain what “superweed” truly means. It has been used for a lot more than just glyphosate-resistant weeds, and therein lies the problem. “Superweed” makes for a swell headline, such as in “Superweeds Choke Farms,” but what does it really mean?

To help dispel some of the common misconceptions about superweeds, the Weed Science Society of America (WSSA) recently published an excellent fact sheet to clarify two common misconceptions about superweeds. The WSSA, if you don’t already know, is a non-profit organization that promotes science-based information about weeds, their impact on the environment, and how they can be managed.

While there is no science-based definition for superweed, the WSSA points out that the term is often used to describe weeds “believed to have special capabilities that are helping them outcompete other plants in ways never experienced before,” with many associating superweed with glyphosate-tolerant crops and the suspected transfer of resistance genes from these crops to weeds.

The first superweed misconception, according to the WSSA, is that rampant gene transfer between genetically modified crops and weeds is creating weeds able to resist treatment by herbicides.

In reality, states the fact sheet, there is no evidence that gene transfer is a major factor in the development of herbicide resistance. Instead, overreliance on herbicides with a single mechanism of action to control certain weeds has led to the selection of weeds resistant to that mechanism of action.

“The transfer of resistance traits from genetically modified crops to weeds growing in the field is rare, and the occurrences observed and reported to date have had minimal impact. The only currently known mechanism for any crop trait to move into weeds (or vice versa) is through cross pollination – a sexual crossing between the crop and the weed. Gene flow is more likely to happen if the crop and weed are sexually compatible, near relatives. Gene flow among more distantly related plant species is rare because they do not cross as readily. There are often physiological barriers, including pollen incompatibility, varying numbers of chromosomes and other factors that serve as impediments.”

Even among sexually compatible crops and weeds, states the WSSA, the opportunity for crop-weed gene flow depends on the proximity of the crop plant to its wild weedy relatives. For example, there have been no reports of gene transfer in the more than 160 million annually planted acres of genetically modified corn, cotton and soybean crops where herbicide resistance weeds are such a significant issue today. Since these crops don’t have sexually compatible, near relatives in the U.S. and Canada, the risk of gene flow to other plants in the region is extremely low.

The second major misconception, according to the WSSA, is that herbicide use is creating a new breed of herbicide-resistant superweeds unlike anything we’ve ever seen before.

“In reality, the costly issue of herbicide resistance isn’t new – and neither are the competitive characteristics of weeds. Although the number of acres affected by resistant weeds has increased over the last decade as more growers have come to rely solely on herbicides with a single mechanism of action for weed control, weeds have exhibited resistance to many types of herbicides over the past 40 years. Many weed populations have even evolved resistance to multiple herbicide mechanisms of action,” states the report.

Herbicide resistance is an important, costly and escalating issue, especially as growers have come to rely more than ever on a single class of herbicides that targets weeds in the same way, states the WSSA, and it is more critical than ever for a variety of carefully integrated weed management strategies to be used so weeds resistant to one method can be controlled in other ways before they have an opportunity to spread. This includes nonchemical means of weed control, such as crop rotation, tillage, cultivation, hand hoeing, seed capture, etc.

As to those super powers that many individuals ascribe to herbicide-resistant weeds? Under

herbicide-free conditions, says the WSSA, resistant weeds are no more competitive or ecologically fit than their susceptible partners. Both can crowd out crops and other desirable plants by outcompeting them for water, nutrients, sunlight and space. They grow incessantly and can be prolific seed producers. A single Palmer amaranth plant, for example, can produce hundreds of thousands of seeds, regardless of whether it is herbicide resistant or not.