Regulatory officials in the Southeast are closely monitoring for herbicide misuse and drift complaints in the region. 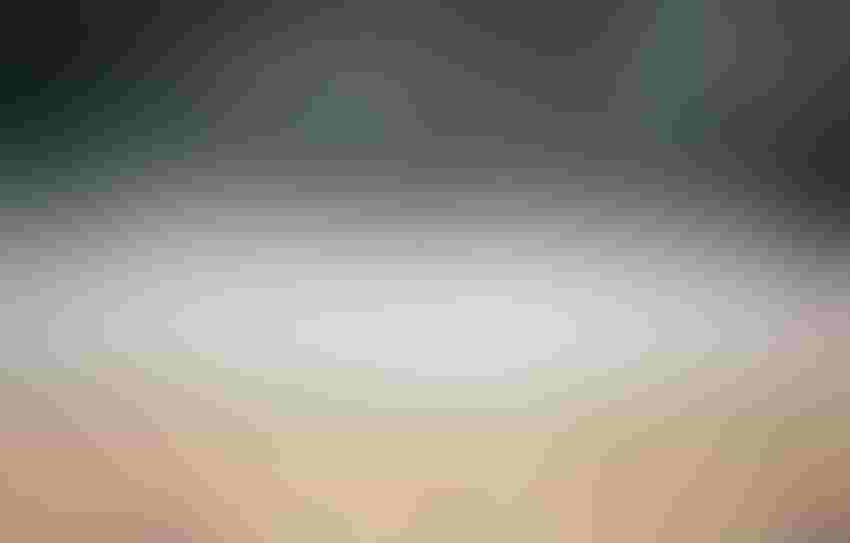 Dicamba drift complaints are spreading across the Mid-South this season, prompting action to potentially ban it. Regulatory officials in the Southeast know this and are closely monitoring for herbicide misuse and drift complaints in the region.

“Fortunately, Georgia hasn't had any reports of dicamba or 2,4D drift from in-crop use. We've had a few of the typical drift cases but nothing significant.  Spraying is heavy right now so we'll monitor things closely over the next several weeks,” said Tommy Gray, director of the Georgia Department of Agriculture’s Plant Industry division.

“We've definitely been monitoring drift more closely this year. We've assigned one of our senior inspectors in south-central Georgia to stay in contact with county agents, cotton scouts, and others should things take a turn for the worse so that we can respond immediately to any significant drift complaints. Visits to dealers early in the season were increased as well to make sure they understood Georgia's applicator training requirement.  Our in-house inspector training has emphasized auxin herbicides and potential for off-target damage.” Gray said.

Stanley Culpepper said UGA Extension has been asked to look into a few drift complaints this season.

“So far so good with a couple of minor issues we helped address, which is always the case for us but nothing unique at this time,” said Culpepper, UGA Extension weed specialist.

Related:Herbicides: Time of day you spray can make a difference

Southeast Farm Press asked officials with the North Carolina Department of Agriculture and Consumer Services if the department had received any dicamba-related drift complaints this season. On June 26, the department provided this statement:

“As of right now in 2017, we have not had any investigations involving the new auxin technology in soybeans or cotton.  We have however had four homeowner complaints filed involving dicamba.  We have one open agriculture case where dicamba was sprayed nearby, but after looking at the damage it is most likely the cause of paraquat drift from an agriculture field burndown.”

In Alabama, dicamba problems so far have been kept to a minimum, too.

"We have received two possible misuse cases, not yet confirmed. We are operating a little later in spraying this year than usual so folks are spraying now," said Tony Cofer, director of the Pesticides, Plant and Professional Services at the Alabama Department of Agriculture.

David Bennett, senior writer with Delta Farm Press, has followed the Mid-South dicamba-drift issue well and closely. This season, complaints and crop damage, mostly to soybean, are being blamed on the misuse or illegal use of dicamba products in season. In his most recent story, Bennett says Extension specialists are surprised at the scale of the grievances, which are now creeping east of the Mississippi River.