University studies show crop weed herbicide applications made early in the morning when the winds not blowing typically gives much less control than that same application later in the day. 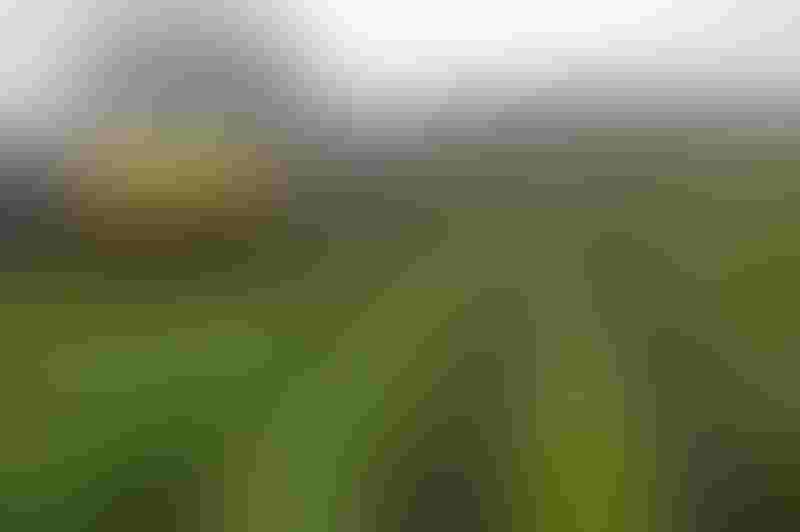 <p>HERBICIDE APPLICATIONS, studies show, made early in the morning when the winds not blowing typically gives less control than that same application later in the day.</p>

What if a cotton producer needed to spray early in the morning or late in the afternoon or at night? Does the time of day a herbicide is applied make a difference in how well it works? A group of weed specialists studied this and what they found surprised them.

Stanley Culpepper, UGA weed scientist, discussed the results of the studies during the Consultants Conference at the Beltwide Cotton Conferences in New Orleans. Culpepper began his presentation with a discussion about time of day applications of Liberty herbicide.

“Obviously, Liberty has become very important in the world of cotton weed management, and we want to understand the impact of application time of day on Liberty,” he said.

“You can see from the data, that at Georgia, and with Daniel Stephenson at LSU, Jason Bond at Mississippi State, Alan York at North Carolina State and Larry Steckel at Tennessee, we saw the same thing,” said Culpepper. “It was really fascinating, and what we saw was that Liberty applications made early in the morning when the winds not blowing typically gives us much less control than that same application later in the day.”

Culpepper discussed similar studies with Roundup, 2,4-D and dicamba that produced similar results although the spray schedules were not as intensive as with the Liberty project.

“The most interesting of all the work we have done is actually this slide, scientifically,” said Culpepper. “What you’re looking at here is nothing but Roundup. It’s Roundup WeatherMax at a quart with a 5 a.m. application providing 16 percent control and an 11 a.m. application providing 56 percent control. This is the most resistant population of glyphosate-resistant Palmer amaranth I have in the state of Georgia.

“Again, this isn’t a message to go home, and we can get more activity out of Roundup. But, scientifically, this is absolutely fascinating to me. I have had numerous growers tell me this, but I have never thought it through that they see differences with their populations of Palmer amaranth.”