USDA approves edible cotton; soon farmers will be able to grow cotton for food and fiber. 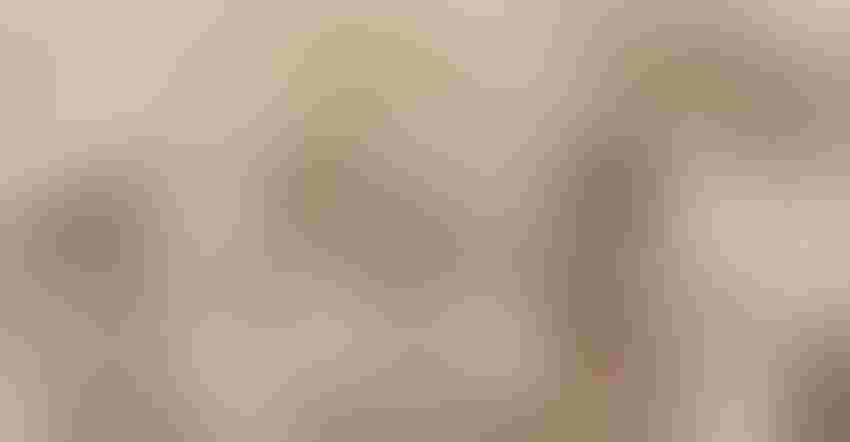 Americans may soon be eating cotton for the first time -- not just wearing it -- as a new edible variety is poised to enter the market.

On Tuesday, the U.S. Department of Agriculture gave the green light to commercialize a biotech version of the cotton plant whose seeds can be eaten, according to Texas A&M University, which developed it over more than two decades. U.S. Food and Drug Administration approval is still needed, which the university said it expects within months. After that, farmers will be able to grow cotton for food as well as for fiber.

Texas A&M professor Keerti Rathore started working on the project 23 years ago, and figured out how to silence a gene in the plant that produced a toxin, called gossypol. While gossypol protects the plant from insects, it made the seeds inedible to humans and most animals.

“It’ll taste like hummus,” Rathore said. “It’s not at all unpleasant.”

It will be several years before farmers can grow it commercially, as seed supplies have to be ramped up starting next season, said Kater Hake, a vice president at Cotton Inc., which does research and marketing for growers and funded the project.

There’s a lot of protein in cottonseeds -- enough to meet the daily requirements of 600 million people should all cotton in the world be replaced with edible varieties, Hake said by telephone.

As a tree nut, its nutritional value is similar to other nuts, like almonds or walnuts. Food technologists have experimented by making cottonseed milk, crackers, cookies, nut butters and chopped-nut substitutes, Hake said. The protein could also be extracted and made into a powder that can go into energy bars or flours, Rathore said.

The industry is also targeting aquaculture, according to Hake, because cottonseeds can be fed to carnivorous fish like salmon and trout that eat ground-up fish. Cotton would be a low-cost alternative that can replace up to half of all fishmeal. It’ll also help farmers, who will be able to sell the seeds, currently considered a near useless byproduct.

The discovery “opens up the opportunity that eventually every cotton plant will have this technology in it,” Hake said. “There’s no reason to leave a toxin in a domesticated plant.”

To contact the reporter on this story: Lydia Mulvany in Chicago at [email protected]