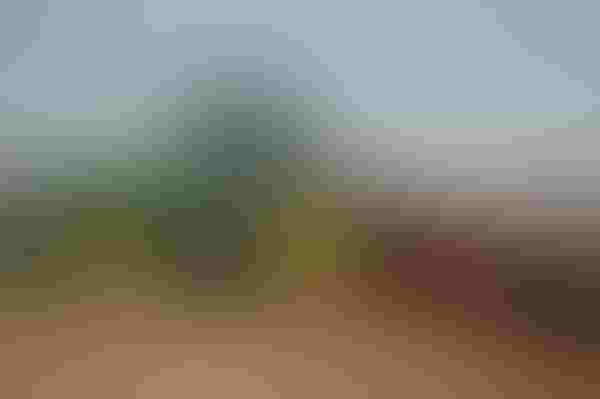 Jonathan James says the 2011 crop season was “the biggest nightmare I’ve ever seen. We can’t assume that we’ll have another year like it.”

So James, who farms near Floydada, Texas, didn’t change his production program much as he planted cotton back in May. “I did say after last year I wouldn’t do the same things again, but I did. I pre-watered to get the crop up.”

James says conditions were dry at planting time but not as dry as they were the year before. “We got about 2 inches of rain over the winter but only three-tenths total since March. Some fields only got six-one hundreths of an inch. We need more.”

But planting has gone more smoothly than last year, when farmers in the Texas High Plains had to battle high winds, high temperatures and no moisture. “We had more winter moisture this year,” James says, “so the soil is mellow, and planting has gone much better.

“We don’t need a lot of rain to make irrigated cotton in West Texas, but we do need some.” He irrigates about 60 percent of his acreage, 900 out of 1650 acres of cotton. A good part of that, 547 acres, is in subsurface drip.

Some of his drip-irrigated cotton did well last year. “One field received three rain showers, about 2 inches total, and made about 1,400 pounds,” he says. “Other fields that missed those rains made only about 600 pounds.” Irrigation water availability for the fields was about the same, 3.25 gallons per acre.