The fear for many is the increasing global competition in the corn exporting arena. Find out what Kevin Van Trump says about it. 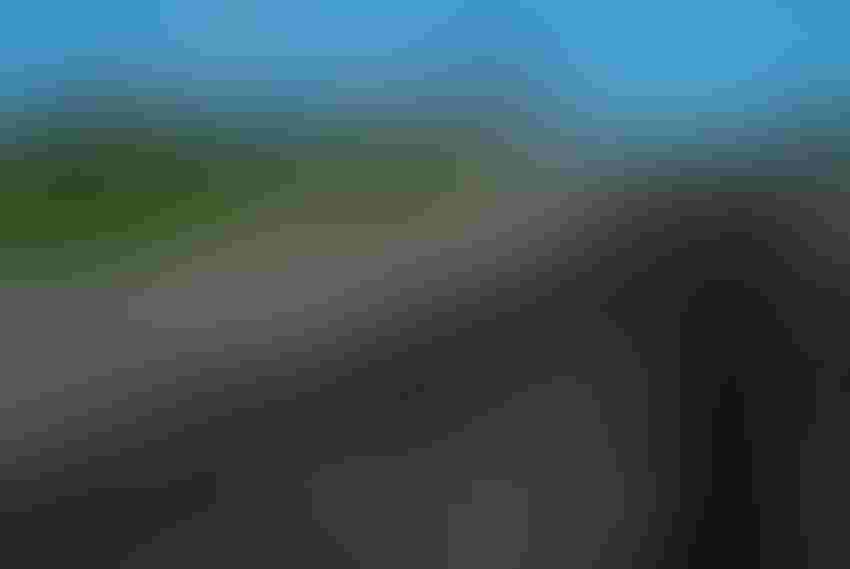 Corn bulls were happy to see another weekly round of record ethanol production. While the bears are wondering if this might be the final week at such robust levels as the Chinese tariffs start to pressure the industry and backup supply into the pipeline. Also keep in mind gross margins at U.S. ethanol plants have started to weaken. I'm not saying demand is going to abruptly buckle, but I am saying headlines continuing to read "record corn usage" may begin to fall out of favor in the next few weeks.

The lack of bullish demand headlines could therefore have an adverse impact on the algo's and their enthusiasm to play this market from the long side. There's also the fear that we might start seeing more global competition in the corn exporting arena, again something that could weigh on the algorithms and formulas that encourage being bullish. As a producer I might have jumped the gun a bit, as I decided yesterday to reduce a little more of my new-crop risk.

I priced 5% of my estimated new-crop production yesterday at $3.94 per bushel vs. the DEC17 contract. I did have a price target in place at between $4.05 and $4.10, but I didn't want to risk letting this opportunity slip away, so I pulled the trigger. I felt I was a bit "undersold" and wanted to insure I had at least 30% of my new-crop price risk removed at profitable levels prior to planting.

Ultimately I would still like to price another 10% of my estimated production before we bust open the bags this spring, but for now I'm going to remain patient.There still a ton of weather uncertainty in South America, especially that surrounding second-crop corn acres in Brazil. We also have an entire U.S. growing season that could easily run into complications. I still see no need to get in a major hurry once you've locked in profits on 30% to 40% of your estimated production. As as a spec it still feels like we are somewhat range-bound in old-crop between $3.25 and $3.75 and new-crop between $3.60 and $4.10 per bushel. As we start to push towards the high-end of those ranges, those who feel they are undersold or need to free up cash may want to start taking a much more serious look at reducing exposure.I still believe we are in an "two-strike approach" environment. Meaning we should simply be trying to get to first base to move the runners. We are down by too many runs (oversupplied) to be swinging for the fences! If you can bunt for a base hit why not lay one down?  GET THE DAILY VAN TRUMP REPORT HERE

Interesting Thought On Ethanol: In a note from our friend Tregg Cronin this morning... "Weekly ethanol production which didn’t disappoint with a new weekly production record at 1.054 million bbls/day, up 5,000 bbls/day on the week. The production surge to a new record was a bit of a surprise considering margins continue to dwindle with higher corn prices, declining ethanol prices and floundering DDGs prices. Production at 1.054 million bbls/day was 7.2% above the same week a year ago, and continues to blow away the pace needed to hit the USDA’s recently increased ethanol demand for corn estimate. If production moderates even somewhat, the USDA is still too low on this figure.

The bigger surprise, however, might have been the 1.106 million bbl build in ethanol stocks which followed a 1.331 million bbl build a week ago. The combined increase of 2.437 million bbls was the largest two week build in stocks on record.  Stocks at 21.115 million bbls are now the largest since mid-July. This comes amid the rumors of China canceling ethanol cargoes related to the increase in their preferential tariff, and also as Brazil stares at what could be the largest corn crop on record.  After the drought-reduced crop last year, they focused their efforts on making sugar instead of ethanol and instead looked to the US to import fuel ethanol. That could be set to change in 2017."