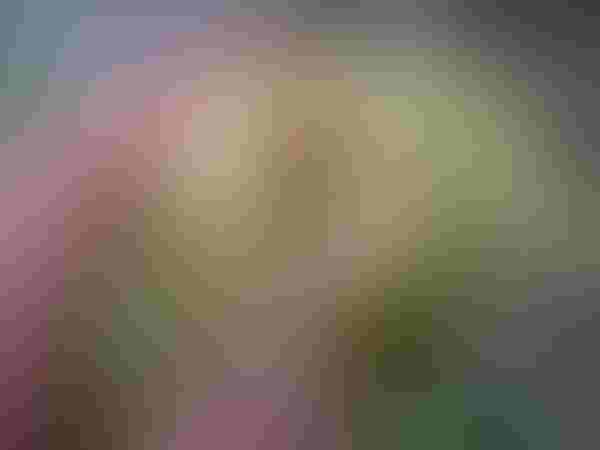 Transgenic corn's suppression of the European corn borer has saved Midwest farmers billions of dollars in the past decade, reports a new study in Science.

Research conducted by several Midwest universities shows that suppression of this pest has saved $3.2 billion for corn growers in Illinois, Minnesota and Wisconsin over the past 14 years with more than $2.4 billion of this total benefiting non-Bt corn growers. Comparable estimates for Iowa and Nebraska are $3.6 billion in total, with $1.9 billion accruing for non-Bt corn growers.

Transgenic corn is engineered to express insecticidal proteins from the bacterium Bacillus thuringiensis (Bt). Bt corn has become widely adopted in U.S. agriculture since its commercialization in 1996. In 2009, Bt corn constituted 63% of the U.S. crop.

Corn borer moths can't distinguish between Bt and non-Bt corn, so females lay eggs in both types of fields. Once eggs hatch in Bt corn, young borer larvae feed and die within 24-48 hours.

The major benefit of planting Bt corn is reduced yield losses, and Bt acres received this benefit after the growers paid Bt corn technology fees. But as a result of area-wide pest suppression, non-Bt acres also experienced yield savings without the cost of Bt technology fees, and thus received more than half of the benefits from growing Bt corn in the region.

"We've assumed for some time that economic benefits were accruing, even among producers who opted not to plant Bt hybrids," says co-author of the study Mike Gray, University of Illinois Extension entomologist and professor in the department of crop sciences. "However, once quantified, the magnitude of this benefit was even more impressive."

Over the past several years, entomologists and corn producers have noticed very low densities of European corn borers in Illinois. In fact, Illinois densities have reached historic lows to the point where many are questioning its pest status, Gray says.

"Since the introduction of Bt corn, initially targeted primarily at the European corn borer, many entomologists and ecologists have wondered if population suppression over a large area would eventually occur," Gray says. "As this research shows, area-wide suppression has occurred and dramatically reduced the estimated $1 billion in annual losses caused previously by the European corn borer."

This information also provides incentives for growers to plant non-Bt corn in addition to Bt corn.

"Sustained economic and environmental benefits of this technology will depend on continued stewardship by producers to maintain non-Bt maize refuges to minimize the risk of evolution of Bt resistance in crop pest species," Gray says.