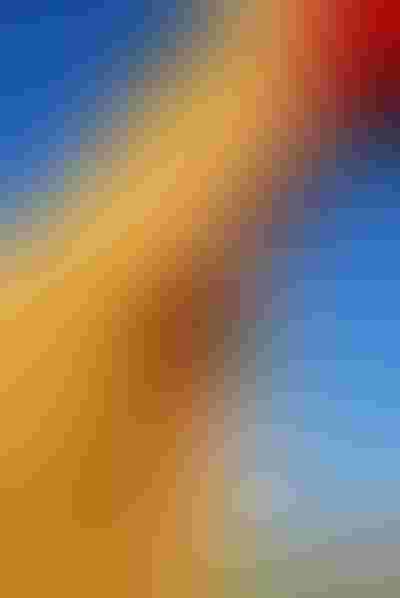 Based on an analysis of end-of-marketing year stock estimates, disappearance data for exports and crushings, and farm program administrative data, the 2010 soybean production is revised down fractionally from the previous estimate. Harvested area is revised down 6,000 acres.