The second year of a trial confirms differences in how two corn hybrids respond to genetics. 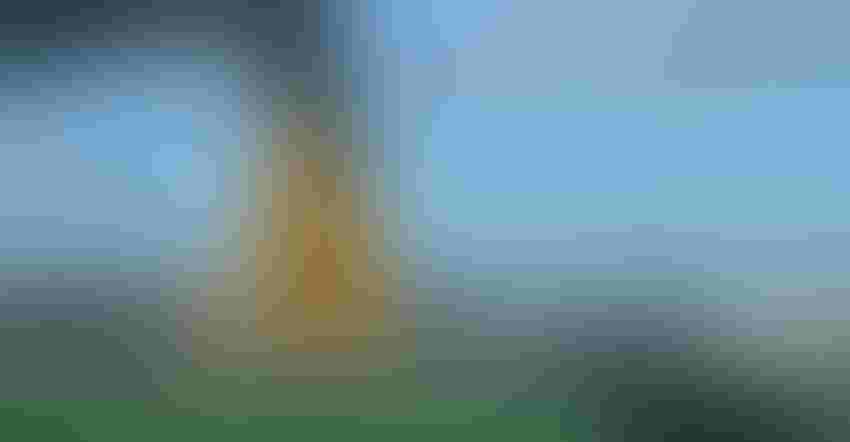 WEIGHED AND CALIBRATED: The yield monitor was weighed and calibrated for each hybrid in this economic seeding rate trial.

Both hybrids were tested at five seeding rate targets, varying from 26,000 to 38,000 seeds per acre. The trial was replicated three times. 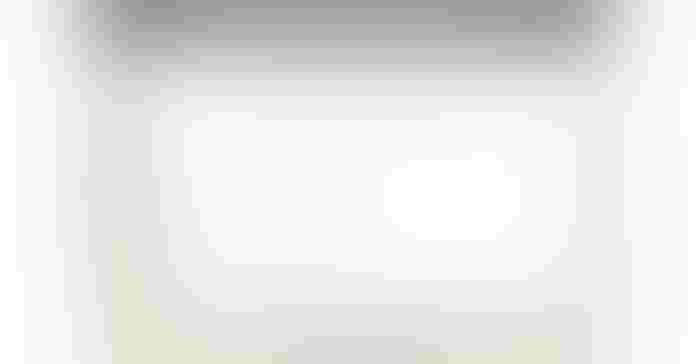 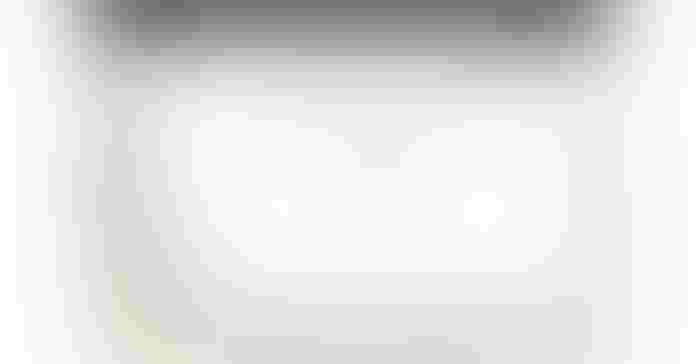 Here are 10 key findings from the study:

6. A seeding rate sweet spot was determined from several trials. Based on 90 Purdue field-scale trials, maximum yield occurs at final populations between 28,000 and 35,000 plants per acre on better soils. Read the research summary.

7. A late planting date didn’t impact yields in 2017. This trial was planted June 8 due to weather delays. Yield averages for each treatment ranged from 200 to 225 bushels per acre.

8. Hybrid A performed best in 2017 at the lowest seeding rate. The regression line in the chart above indicates the hybrid might have performed even better economically at lower rates than those in the trial.

10. Yield and population response don’t correlate. This is a classic example, Nielsen says. Hybrid A responded to increasing population slowly in 2017. Yet the higher the seeding rate, the more Hybrid B yielded. However, across the entire trial, in two years, Hybrid A yielded more than Hybrid B and produced higher net returns at all populations and seeding rates.