Tar spot is taking a toll in the southwestern corner of the state. 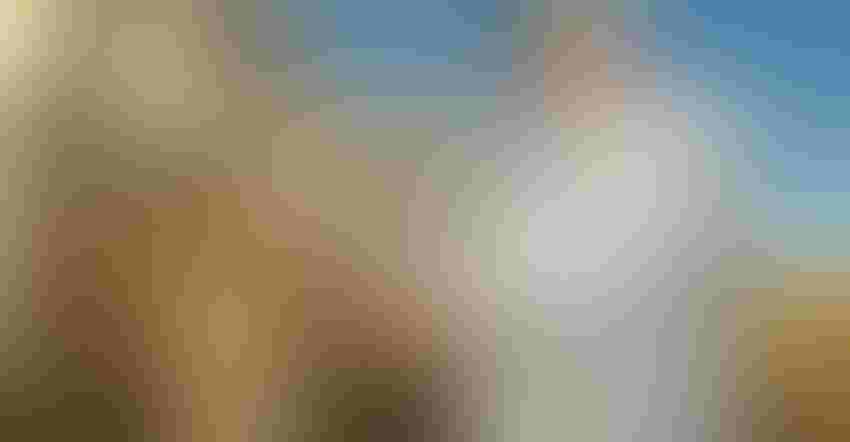 SCOUTING CORN: Andy Buttles of Lancaster, Wis., scouts his cornfields for tar spot. He’s looking for hybrids that stood up well to the new corn disease to plant next year.David Timmerman

Andy Buttles farms 1,800 tillable acres and milks 1,200 Holsteins near Lancaster, Wis., with his wife, Lyn; their two young daughters, Christina and Kayla; and his parents, Elam and Barbara Buttles.

The Buttles family grows 900 acres of corn, 700 acres of alfalfa and 200 acres of soybeans on their Grant County dairy farm.

Grant County is in southwestern Wisconsin, where more and more corn is being infected with a new disease called tar spot. Tar spot first came to Wisconsin in 2016.

“Tar spot was worse south and east of us, near Platteville,” Andy Buttles says. “We are in the moderate-affected area.”

“We sprayed some of our silage corn with Headline Amp fungicide just after it tasseled,” he says. “Typically, we do a little more, but the crop looked really healthy, so we sprayed less just to save money. In hindsight, I wish we had sprayed more.”

Buttles says he had some tar spot in every cornfield. 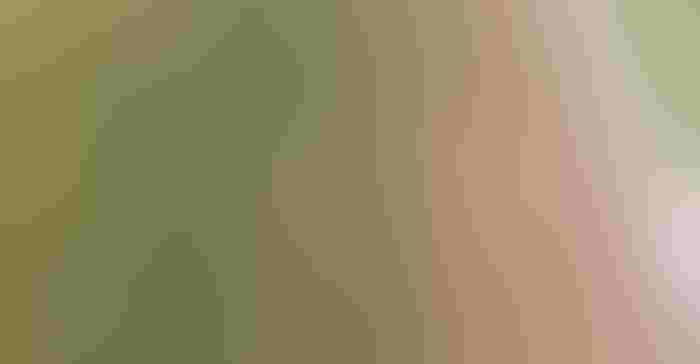 BIG DIFFERENCE: Grant County, Wis., farmer Andy Buttles left a test strip in his cornfield (right) where he did not apply any fungicide. The rest of the cornfield was sprayed with Headline Amp in July just after tasseling. The entire field was infected with tar spot. As this aerial photo taken in September shows, the unsprayed strip next to the road dried down much earlier than the rest of the field.

The Buttles family was combining their corn in mid-October.

“Tar spot makes the stalk quality bad,” Buttles explains. “The standability is not good. It varies from hybrid to hybrid. Gray leaf spot got the plant sick, and the tar spot came in and hit it hard. Our BMR corn was affected more severely than the other corn. The BMR corn looked really rough.”

Buttles isn’t sure how much yield they lost. Tar spot has “definitely gotten my attention,” he says.

“We won’t start feeding that until mid-November, so we don’t know how that will affect fermentation,” he says.

Buttles says he plans to take a good look at his hybrid selection for next year and use only hybrids that demonstrated good standability this year, “and we’ll probably spray all of our silage corn for sure next July.”