Corn Corner: Don’t write off 2019 as a bad year without learning from it. 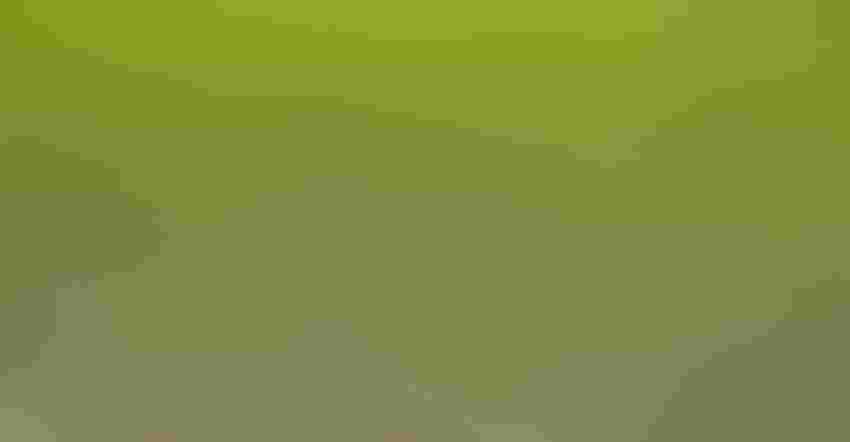 4TH OF JULY? Yes, this picture of yellow corn was snapped around July 4. Nitrogen was applied shortly after and the field produced a reasonable yield.

We planted corn during the first week of June, but yields were disappointing. Should I just write this year off, or are there still lessons I can learn from what happened in 2019?

Gauck: Every year there are many things you can learn. First, why do you think yields were disappointing? Planting date is only part of the yield puzzle. We’ve seen some good yields from June-planted corn. Was it weather, or could we have managed this crop better?

We may have learned as much what not to do as what we should do this year. Planting conditions were a big key to a successful crop. Finding good planting conditions was difficult, but patience and a planter set up to handle tougher conditions paid off big. Many people worked the soil too wet and now have a soil compaction layer to fix.

We also discovered not to give up on a crop. We didn’t have lots of disease pressure, but the plant health benefits of fungicides helped this crop weather the stressful conditions throughout summer. We also saw that keeping our plan with nitrogen, and sidedressing nitrogen after this wet spring, helped with grain fill. It’s also a great year to look at where tile will benefit your farm most.

Like: I would certainly take this year’s experience into consideration as you plan for future years. However, every year is different and has its own twists and turns that make or break it. Anytime you plant corn in June, there’s a higher probability of grain fill and pollination occurring during August heat.

As you plan for next year, have an idea of how much risk you’re willing to take on late-planted corn before you switch to beans. Developing a plan now that fits your risk tolerance is a great idea versus making a last-second, emotionally charged decision in June.

Nagel: We’re always learning in farming, and each year is different. The delayed 2019 planting season was unprecedented. Several cornfields were planted beyond the first week of June, with the knowledge that the rest of the growing season would need to be favorable, with a normal to late killing freeze. Yields for late-planted fields were reasonable given the late planting, while others lacked rainfall at key times, leading to lower yields.

In looking back, some farmers will be satisfied that they continued planting corn into June. Others will wish they had taken prevented planting.

The biggest decision with late planting was when to switch to earlier maturities. Past research suggests that hybrids will “adapt” to later planting by requiring about 6.8 fewer growing degree days to mature for each day planted past May 1. In some cases, that didn’t happen, leading to a longer time to black layer than expected and wetter corn.

When to switch maturities isn’t an easy decision. Yield can be less for earlier maturities, but fuller-season hybrids have increased risk of not reaching maturity before a killing freeze and being wetter. It’s hard to outguess the weather. Making the best decision at the time and managing the crop for its potential for that particular year is about the best course going forward.