Kirk Brock says conventional tillage farming systems are more of a hope and a prayer that it will rain in his part of Florida. 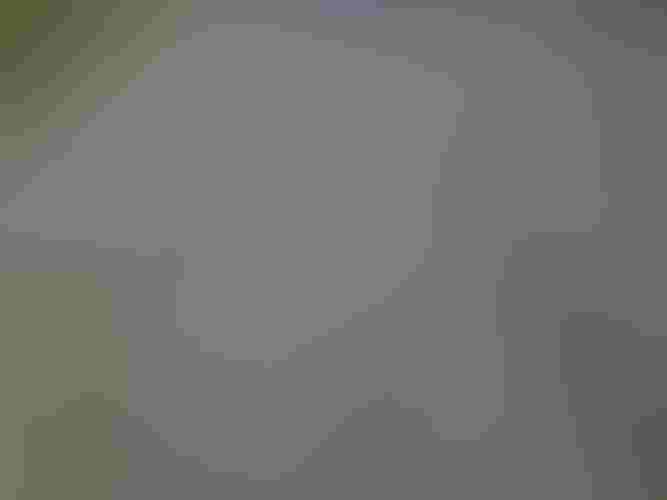 <p>FLORIDA FARMER Kirk Brock uses high-residue cover crops on his farm, and he wouldn&rsquo;t have it any other way. It works.</p>

Kirk Brock says he’s never going back to a conventional tillage system on his family farm near Monticello, Fla. It’s conservation tillage or nothing for his entire farm.

“To me, traditional conventional tillage farming systems are more of a hope and a prayer that it rains in this area,” said Brock in a USDA Natural Resources Conservation Service video.

Kirk farms with his father, Gene, 1,000 acres of corn, soybeans and peanuts for candy in Jefferson County, Fla., near the Georgia-Florida line. He uses no-till on all of the acreage and grows multiple cover crops, particularly high-residue rye to create big biomass.

“The conservation tillage with high-residue cover crop allows us not to worry about so much the rainfall events. We know there going to come, and if they do come, and if they are really intense, we can hold that water on the hillsides and get it to percolate into the soil profile,” he said.

The region is notorious for sandy top soils with low fertility. As far as nutrient management, he feels that he isn’t losing any nutrients to leaching, which is a big concern in his part of north Florida where 60 inches of rain falls annually. He doesn’t disturb beneficial microbes in his soil, leading to healthier soils.